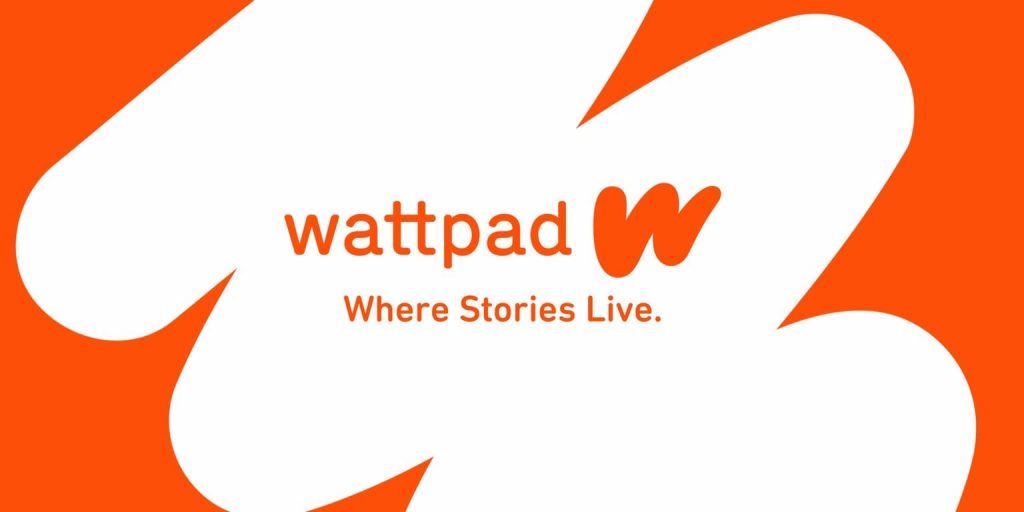 Wattpad is a well known app between teenagers, it is mostly used by girls from age fourteen to age twenty-five but also by a few boys.

In this app you can read stories written by normal people about anything you like and they are all free (except for some of them).The majority of them are romantic stories, but you can also find other genres, i.e. historical book, crime book, science fictions, etc… anything that suits you and your tastes!

Don’t get confused, though! You can’t usually read the normal books, the ones you can find in libraries or in e-books. That’s not what this app does.In wattpad you usually find stories you yourself could have written. That’s the new thing about this app. Even you, a normal student, can write a story and if it’s enough captivating, quite original and also grammatically correct (some stories, for example, aren’t), it could go viral and be read by many other people. Then, if you are also lucky, you could become popular!

It isn’t a surprise that some of the most liked and read stories become so famous that they get published by big editors, like Mondadori and others!

Just think about Anna Todd, a famous American writer, who started her career right on wattpad, with a novel called “After”, and wrote many other books since then.

Other things that are worth mentioning are the fanfictions. They are literally fictions written by fans about famous characters coming from films, cartoons or books, or also about real celebrities, who become the main characters of romantic scenes, where the female main character could be you! This stories are the realization of fantasies and dreams about your favourite VIP.

Thanks to this app I improved my English, by reading freely lots of stories written by native speakers, so it had a great impact in my skills of writing and reading.

You can download this app on the play store or app store, in any device you would like.