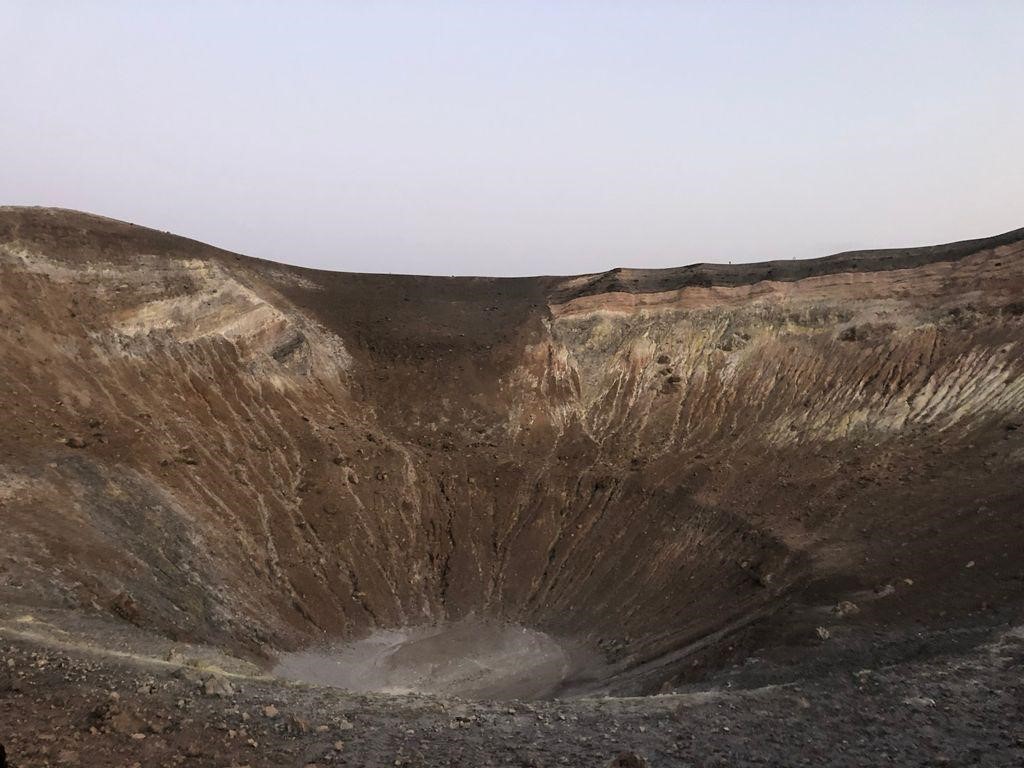 It would be a great idea to make Volcano a covid-free island  as it attracts every year lots of tourists.

Part of  the Aeolian Islands archipelago, in Sicily, Volcano belongs to the “Unesco world heritage site”.

The origins of its name date back to ancient times, when the Island was called “Therasia” (which means “hot hearth”) and then “Hiera”(“holy Island”) because it was sacred to the god “Vulcan”.

There is also a legend linked to its history according to which Achille’s weapon was forged and modeled by the god Hephaestus at Vulcan, where he lived.

In the past, the only inhabitants of the islands were prisoners and slaves, obbliged to extract aluminium and solfur. Exploitation continued for several years, developing under the Borbonic dinasty. During this period, streets, houses and factories were built.

After the fall of the Borbonic reign, in the first part of the ninteenth century, an English man, Stevenson, bought the island.

However, in 1888, an eruption made Stevenson run away from the Island: the few people who decided to stay on the Island became farmers and fishermen.

From a geological point of view Volcano has a complex  structure: the main crater (the one in the photo), called “Gran cratere della Fossa”, is still in activity; it  is 386 meters high, with a diameter of 600 metres. The other craters are “Vulcano Vecchio” and “Lentia”.

The path that takes to the main crater, at the base, is full of vegetation, then, as we walk, becomes more and more desertic. At the top, only a specific flower, the broom, can grow.

The island offers to the visitors further pecularities such as a natural pool, called “Pozza”, whose natural mud is known to be very good for the skin, and could be used against joint and respiratory diseases.

Volcano is also famous for its beaches, like the “Black Beach”, made by the erosion of cooled lava; the “Rock Beach”, located in the opposite side of the Island, and the beach of “Gelso”, a spectacular natural site that can be reached only by boat.

Another popular attraction is the “Valle dei mostri”. This area, located in Vulcanello”, is featured by a series of natural sculptures, made of cooled lava, which resemble strange creatures and animals.

Last but not least, Vulcano, as the other Eolian Islands, has an extraordinary variety of typical food: the most known is the “Pane Cunzato”, a special dish made with  bread, mozzarella cheese  or “primosale”, tomatoes, basil leaves, capers, giant green olives, garlic extra virgin olive oil and white wine vinegar.