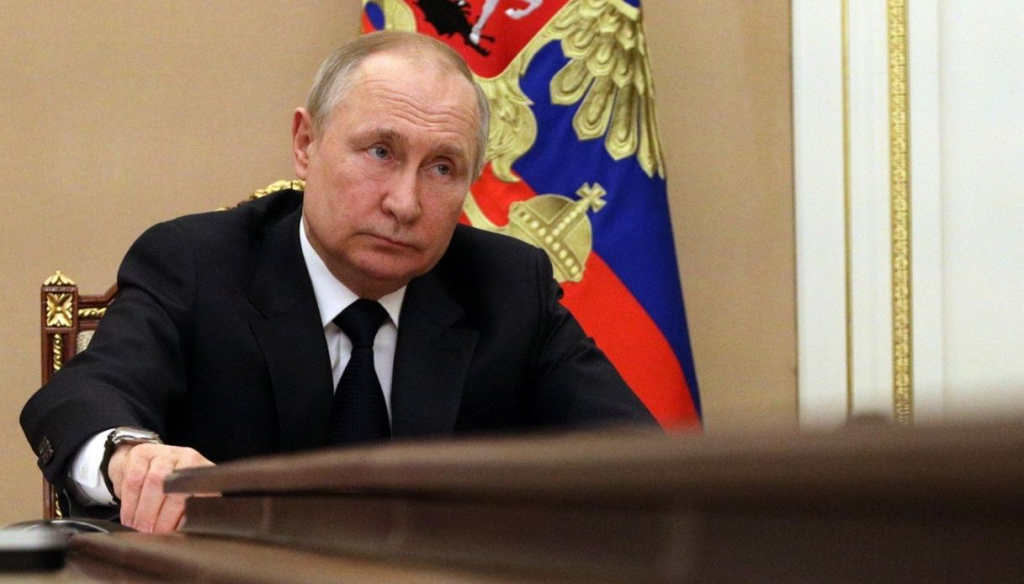 The world is full of dangers and the current war is one of them.

The Russian leader Vladimir Putin is the one who started it, although Russian civilians did not agree with him.

Could they predict that he would start a war when they elected him?

The beginning of Putin’s campaign fell on the campaign for legislative elections, which took place on 4 December 2011.

In January 2012, Putin published his election program. The program consisted of six chapters: “Foreign policy”, “Economy”, “Army”, “Salaries and pensions”, “Social protection and health” and “Education”. The program summed up the results of the last decade, defined further goals and tasks for the Russian authorities for the next six years.

During the campaign, Putin made a single outdoor public speech on 23 February, Russia’s Defender of the Fatherland Day. In the speech, he called not to betray the Motherland, but to love her, to unite around Russia, and to work together for the good, to overcome the existing problems.

He said that foreign interference in Russian affairs should not be allowed because Russia has its own free will.

Putin won the elections in the first round, gaining more than 63% of the vote. He gained a majority of votes in each region of Russia.

The president is elected directly through a popular vote to a six-year term.

Vladimir Putin announced another run on 6 December 2017, during his speech at the GAZ automobile plant.

The 2018 Russian presidential election was held on 18 March 2018. Incumbent Vladimir Putin won reelection for his second consecutive term in office with 77% of the vote. He will be eligible for election in 2024, but he signed a law that will allow him to run for the presidency twice more in his lifetime, potentially keeping him in office until 2036.

His strongest rivals during the elections were Pavel Grudinin, Vladimir Zhirinovsky, and Ksenia Sobchak.

Opinion polls published in the months preceding the election consistently showed Putin with an overwhelming lead over his competitors.

Russians voted for Putin because they saw him as a strong president, who had brought order to the country and restored its great power status. They were worried about the economy, poverty, and corruption, which worsened during the war against Ukraine started by Putin.

The Russian currency lost 40% of its value and heavy sanctions were inflicted on Russia.

It doesn’t seem like it was hard for him to gain consent, but will it be as easy as that, in the future?