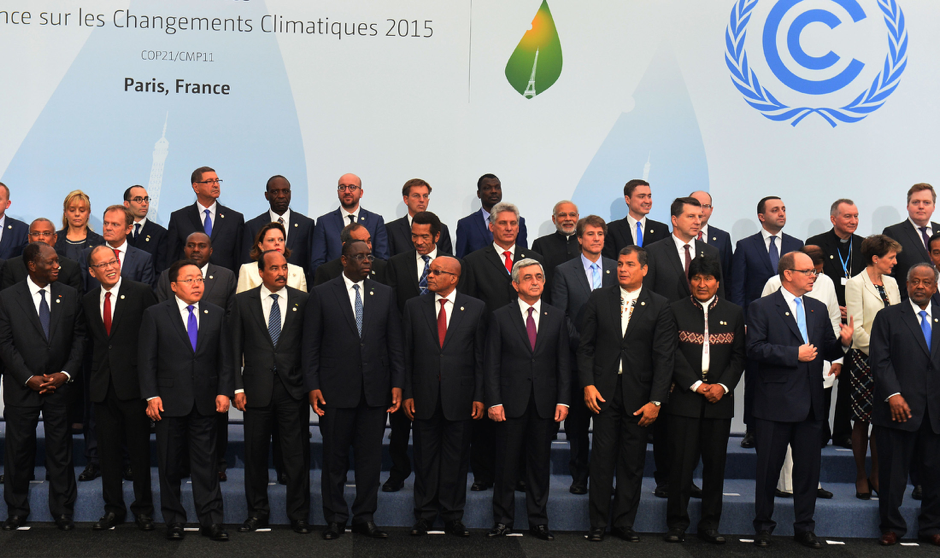 The future will be more difficult and costly without drastic action today.

In 1992, countries joined an international treaty, the United Nations Framework Convention on Climate Change, as a framework for international cooperation to combat climate change, we have to say things like:

If current concentrations and ongoing emissions of greenhouse gases continue to rise the world’s oceans will warm and ice melt will continue. Average sea level rise is predicted to be 24–30 cm by 2065 relative to the reference period of 1986–2005. Most aspects of climate change will persist for many centuries, even if emissions are stopped.

There is alarming evidence leading to irreversible changes in ecosystems and the planetary climate systems. Ecosystems, as diverse from the Amazon rainforest to the Arctic tundra, may be approaching dramatic change. Mountain glaciers are reducing water supply in the driest months and will have repercussions that transcend generations.

So, the UN family in 1992, at the “Earth Summit” produced the United Nations Framework Convention on Climate Change (UNFCCC) as a first step in addressing the climate change problem, it took effect in 1995 when there were less scientific evidences than there is now although 197 parties launched negotiations to strengthen the global response to climate change, and, two years later, adopted the Kyoto Protocol. The Kyoto Protocol legally binds developed country Parties to emit reduction targets. The Protocol’s first commitment period started in 2008 and ended in 2012. The second commitment period began on 1 January 2013 and ended in 2020.

They decided that industrialized countries have to report their climate change policies and measures, including issues while the developing countries report in more general terms on their actions.

When the Trump Administration took office it withdrew itself from the Paris Agreement until January 2021 when it was replaced by the Biden administration.

For the first time in UNFCCC’s history, the convention will be hosted by the United Kingdom, in Scotland on 1st-12th November 2021. Co-partner will be Italy with the UK as preparatory work called Youth4Climate.