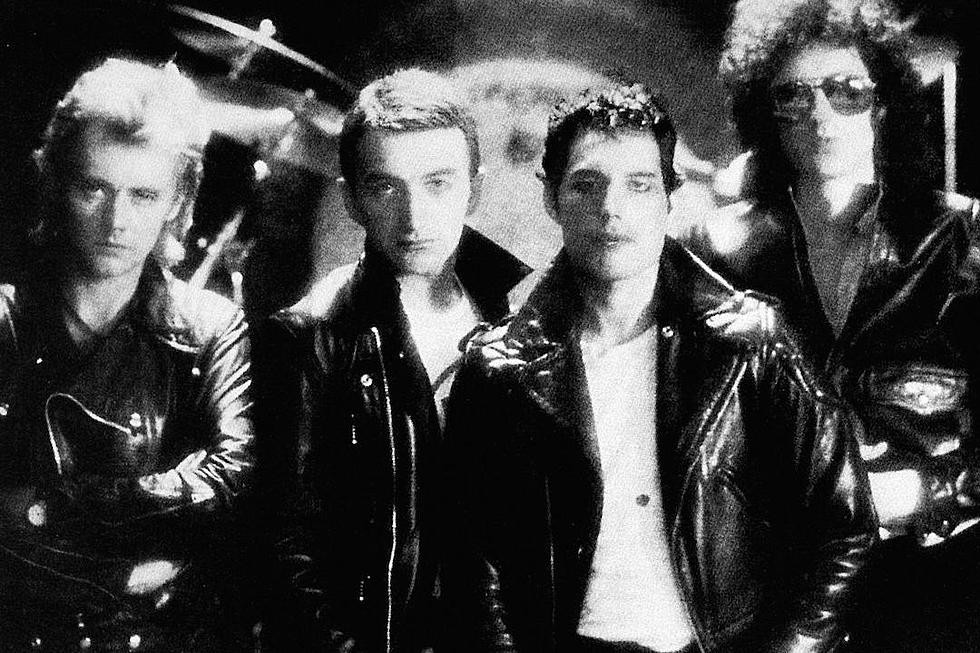 THE QUEEN AND ONE OF THEIR MASTERPIECES: THE GAME

“Queen Expands The Theatre of Rock

“No Barriers to Our Music.” Says Freddie Mercury.” Is the title of the article for “Circus Magazine” published and written the 2nd of February 1978 by Bruce Meyer. “It’s a monstrous crown, crouched on the darkened stage like some great black vulture, dense and threatening but poised for flight.

And when it rises, Queen will rock you, But nicely: civilized. This time around, Freddie Mercury, Brian May, Roger Taylor, and John Deacon are on the road with a new approach, flaunting their rock & roll roots like never before.” wrote Meyer, at the beginning of the article.

But who were the “Queen”?

Queen, one of the most important musical groups in the history of music, was a formation born from the meeting in 1970 between Freddie Mercury with guitarist Brian May and drummer Roger Taylor, joined by John Deacon on bass in 1971. In their career they have sold over 300 million records, were included in the Rock and Roll Hall of Fame in 2001, and, in 2004, in the UK Music Hall of Fame; they played over 700 live concerts. The logo, symbol of the band, was designed by Freddie Mercury, who with the image of a royal emblem wanted to give his line-up a royal character, in the same image there are also the zodiac signs of the 4 members. In 2002 Queen got the legendary star on the Hollywood Walk of Fame, in 2003 they entered the Songwriters Hall of Fame, the only musical group together with the Bee Gees, in 2005, their 20-minute performance at 1985’s Live Aid was voted by a large number of critics as the best live performance in history. Bohemian Rhapsody, in 2002, was named the best British single of all time by the Guinness Book of Records, and in 2007 the same song was declared the best video clip of all time, followed by Michael Jackson’s Thriller.

The Game, released in 1980 and Queen’s eighth album, represents a pivotal moment for the British super band. In fact, it was their first album to reach the top of the best-selling records in the United States, followed by the best-selling album in Canada, Great Britain, and Holland. It became also gold in Austria, Germany, the Netherlands, the United Kingdom, and platinum in Poland, Spain, and the USA.

The Game was also a historic album because it was the first to feature Freddie Mercury with short hair on the cover, the first where electronics were introduced to sounds, and it was also the first production with clear funk and disco influences. The album can therefore be considered a historic moment in Queen’s career, as it introduced the group to a phase-oriented towards pop from an artistic point of view, a phase that would last throughout the 80s until it ended in ’91 with the Innuendo album, due to the disappearance of Freddie Mercury. Inside the disc there are historical tracks, such as Crazy Little Thing Called Love, a tribute to Rock ‘n Roll, Another One Bites the Dust, typically funk, Play The Game, Need Your Love Tonight, Save Me, and others. Another One Bites the Dust, written by bassist John Deacon, initially did not meet the liking of the rest of the band, but it was thanks to the advice of Michael Jackson, a friend of Freddie’s that the song eventually became part of the album, becoming one of the most historic pieces of Queen.