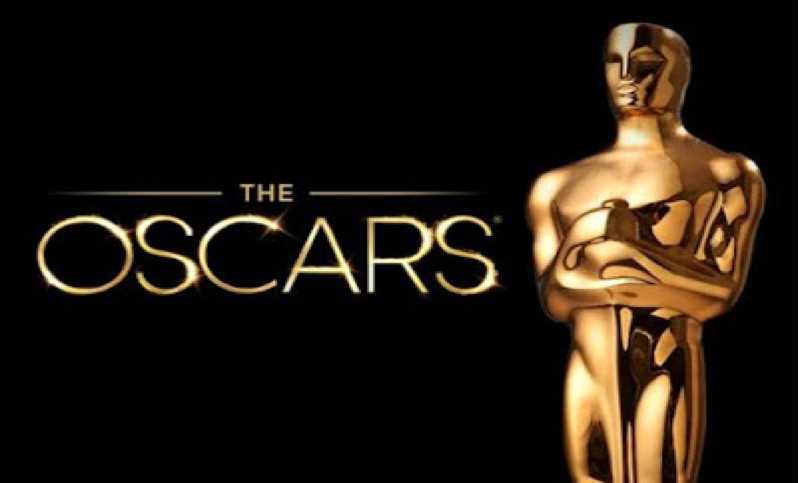 THE HISTORY OF THE ACADEMY AWARDS.

The Academy Awards, better known as the Oscars, are the most famous awards given annually, worldwide, for technical and artistic merit in the film industry.

Nowadays, this is the oldest and most important ceremony of entertainment, though, at first, the Academy Awards were just a small one, with which it was possible to honour different artists in the film industry.

The history of the Oscars started with the foundation of the Academy of Motion Picture Arts and Sciences (a professional organization for those engaged in the production of motion pictures in the United States) in 1927, when the idea of presenting awards for those who worked in this field was considered, even if it was not immediately pursued. One year later, the academy approved that suggestion, and the Academy Awards of Merit were presented for twelve categories.

The first Oscars were finally presented at a banquet dinner, at the Hollywood Roosevelt Hotel: it was year 1929. Later, the official location of the ceremony was set in Hollywood’s Dolby Theatre, in LA.

The major awards are now presented by ABC at a live televised ceremony; commonly in late February or early March, six weeks after the announcement of the nominees. Only members of the Academy of Motion Picture Arts and Sciences may nominate and vote for candidates for the Oscars.

At the beginning winners were recognized for the entirety of their work done in a certain category during the qualifying period; later, however, the system changed, and professionals were honoured for a specific performance in a single film.

The winners are now given a golden statuette as a trophy, which represents a knight and has the nickname of “Oscar”. The statuette was sculpted in 1929, by Cedric Gibbons, and was presented at the 1st Academy Awards, which, at that time, were broadcasted by the radio.

Currently the 93rd Academy Awards have to be celebrated and the ceremony will honour the best films released between January 1, 2020, and February 28, 2021. It is scheduled to take place at the Dolby Theatre on the 25th of April 2021, two months later than originally planned, due to the impact of the pandemic of COVID-19 on the cinema.

The nominations are scheduled to be announced on March 15, 2021. 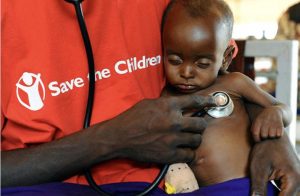