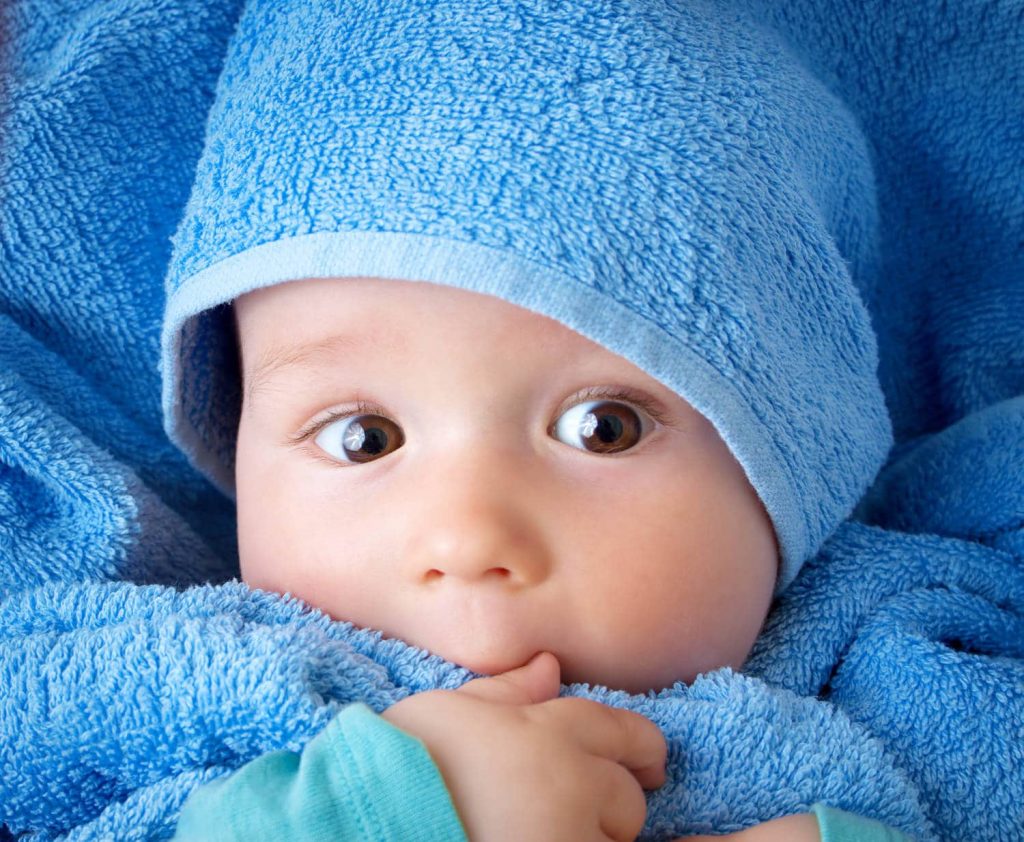 The effects of neglect and emotional deprivation on babies

Children raised under favorable family conditions are more likely to be active and curious about new things.

In these experiments, psychologists gave children some blocks to play with.

A baby raised by their family is an active explorer and eager to grab any new object they see.

They move it from hand to hand and bring it up to their mouth.

They are completely absorbed by the activity and pay little attention to those around them.

Christine, a baby girl who regularly attends a nursery, does not behave much differently.

She handles the block with both hands, tries to stack them, and picks them up when they fall.

She too is totally absorbed by the game.

These two examples show us children whose families offer them complete security.

On the other hand, when family conditions are unfavorable to the point of requiring a child’s removal from the home, the child’s behavior will be affected as follows.

Caroline, a victim of maternal neglect, picks up one of the blocks but shows only fleeting interest in playing.

She frequently looks at the experimenters in the room and sometimes engages in some play, but is preoccupied with those around her.

For example, Veronique expresses refusal by raising her hands in an avoidance gesture.

When she finally picks up a block, the worried looks she casts suggest anxiety.

Jean, who was removed from her home at a young age and institutionalized after several failed foster placements, carefully watches the movements of the psychologist.

An emotionally deprived child may prioritize

social contact, which could be motivated by the child’s intense desire to find a maternal substitute.

Other babies may sit motionless in front of the blocks, and this is the case with Annette.

She is completely disinterested in her surroundings.

Autism can be discerned from the vague gaze of this little girl.

Emotional deprivation provokes not only the anxiety that is well known to psychologists, but also inhibits the child’s exploratory instincts and curiosity about new objects, and may result in autism in the most serious cases.