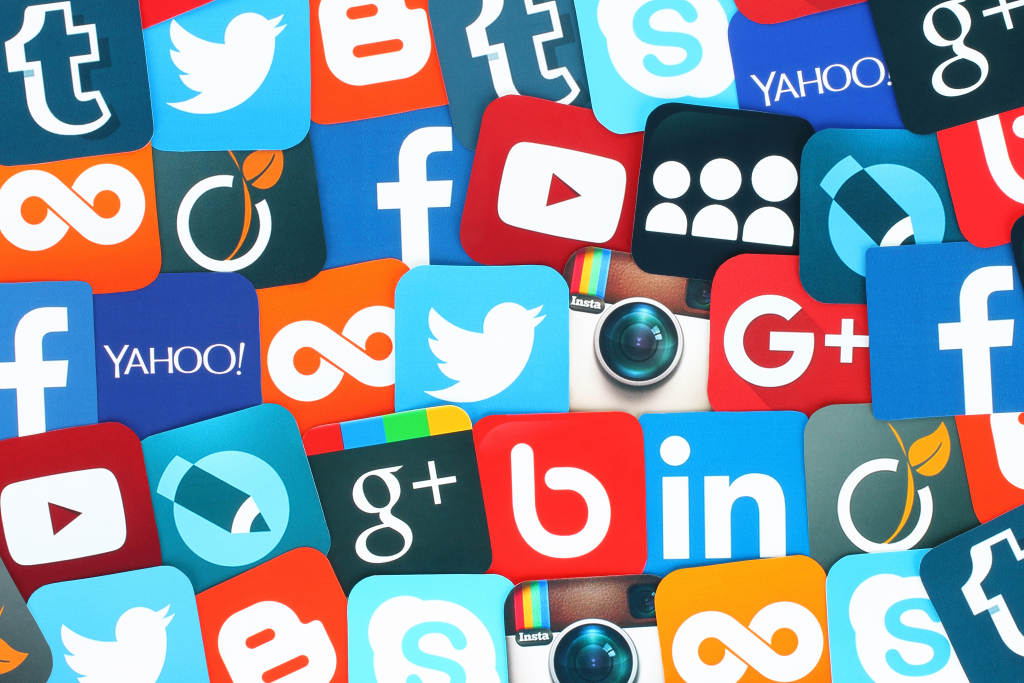 Human beings is are social creatures that rely on cooperation to survive and thrive; it’s in their own nature to create connections and have relathionships with others. Being socially connected has a huge impact on humans’ life, it can ease anxiety, prevent loneliness, depression, boost self-esteem, provide comfort and a sensation of joy. In today’s world many people prefer to rely on social media platforms to find connections with each other, instead of having contact in person.

After the first computers were created in the 1940s, scientists and engineers began to develop ways to create networks between those computers, and this lead to the birth of the Internet. By the 70s, networking technology had improved, and 1979’s UseNet allowed users to communicate through a virtual newsletter. The first recognizable social media site, Six Degrees, was created in 1997 and it allowed users to upload a profile and make friends with other users.

After the invention of blogging, social media began to explode in popularity and some of the most popular social networks that today are used were created; some of them are: Facebook, Twitter, Instagram, Snapchat and the newest TikTok. People of all ages use social media, but these platforms are especially loved by teenagers, who according to some researches, spend about four hours on them every day. There are many reasons why young people are so attracted to social media and spend so much time and effort on them.

First of all social media allow individuals to be part of a community, not dictated by space or location, to feel less lonely and more accepted. It is easier to communicate and stay up to date with family and friends around the world; it is also a faster way to find new friends who share similar interests or ambitions. Social media can be used to join or promote worthwhile causes, raise awareness on important issues. Many people feel voiceless in real life but through social media everybody can express their opinion with the chance of being heard.

Some person might be uncomfortable and shy speaking up in a crowd, but online they are free to speak their minds. Even thought social media have a lot of positive sides and benefits, it’s important to remember that they can never be a replacement for real-world human connection. Only in-person contact with others can generate hormones like serotonin and dopamine that alleviate stress and make you feel happier. The risks of incorrect and excessive use of social media can lead to depression, anxiety, loneliness, self-harm, and even suicidal thoughts.

A study at the University of Pennsylvania found that high usage of Facebook, Snapchat, and Instagram increases rather decreases feelings of loneliness. Conversely, the study found that reducing social media usage can actually make you feel less lonely and isolated and improve your overall wellbeing. Social media platforms can be hotspots for spreading hurtful rumors, lies, and abuse that can leave lasting emotional scars.

Social media are a good way to make new experiences and new friends but it is important to remember that human beings need face-to-face contact to be mentally healthy. Nothing it is better than eye-to-eye contact with someone you care about.

The more people prioritize social media interaction over in-person relationships the more they will feel alone in this world.