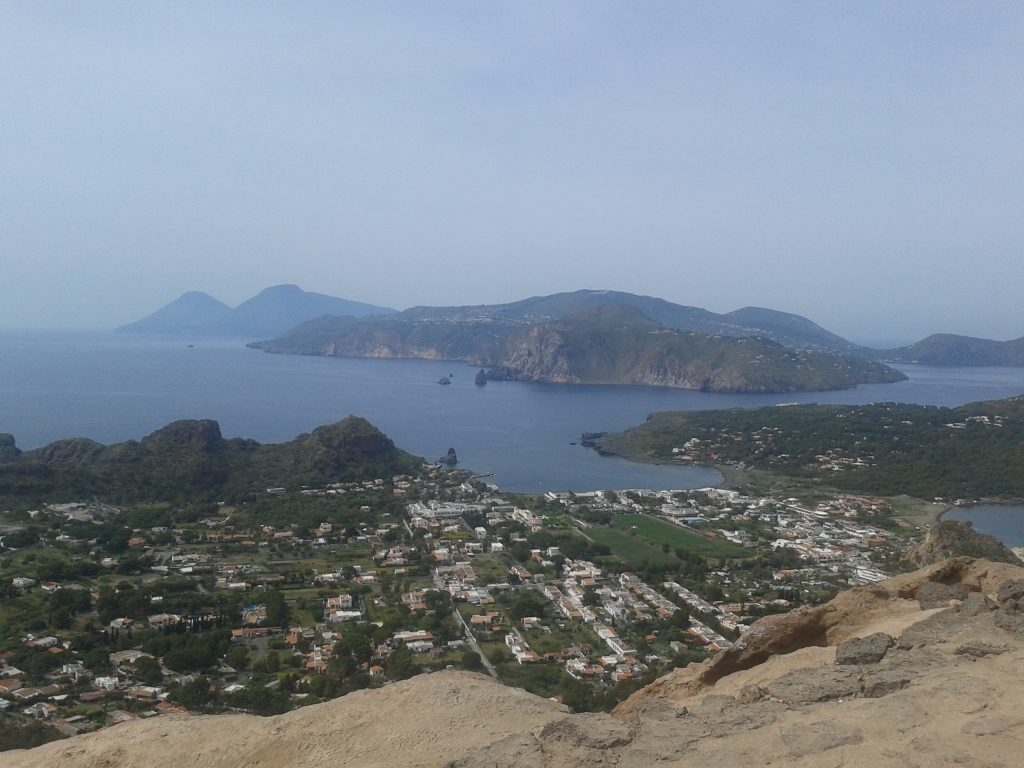 NATURAL ASPECTS OF THE AEOLIAN ISLANDS.

The Aeolian archipelago in the Tyrrhenian Sea is made up of seven islands, which also include two active volcanoes: Stromboli and Vulcano. They are so called  because they are considered the home of the god of the winds, Aeolus. The islands from the largest to the smallest are: Lipari, Salina, Vulcano, Stromboli, Filicudi, Alicudi and Panarea.

They are one of the main tourist destinations in Sicily. But the islands are famous and important from a scientific point of view. They have provided volcanology two types of eruptions, that are named Vulcanian and Strombolian.

Furthermore they have given significant information to geologists for more than 200 years. For example the Sicilian geologist Sergio Cucchiara identified a new species of lizard on a rock near Filicudi in the 1990s, called Podarcis raffonei, which is registered at the University of Palermo and at the British Museum in London.

Given that these discoveries are really attractive, in 2000 the islands were included among the World Heritage Sites by UNESCO, because of the biosphere as well as the cultural heritage.

Only once you will be there and after having visited the islands, it’s possible to understand why the Aeolian Islands have been included in the World Heritage Site.

There are a lot of things you can do to better enjoy this experience and grasp the scientific value.

The first thing to do is to climb the crater of Vulcano, where the panorama is incredible. A complete view of all the seven islands in similar to a row and, with a clear sky, you may see the Tyrrhenian coast of Messina.

Or even experience an extraordinary night climb on Stromboli, up to the top of the volcano according to the eruptive phases.

Then, you can swim in the sulphurous waters. The volcanic islands have many places where you can spend time in a natural open-air spa. You can snorkel among the fumaroles, in fact, in Panarea there is an intense activity of underwater fumaroles. The phenomenon is due to the volcanic gases under the earth’s crust. Here it is easy to observe them closely. A boat excursion around the five islets of Panarea, which are Basiluzzo, Dattilo, Lisca Nera, Bottaro and Lisca Bianca, will be unforgettable for a lifetime.