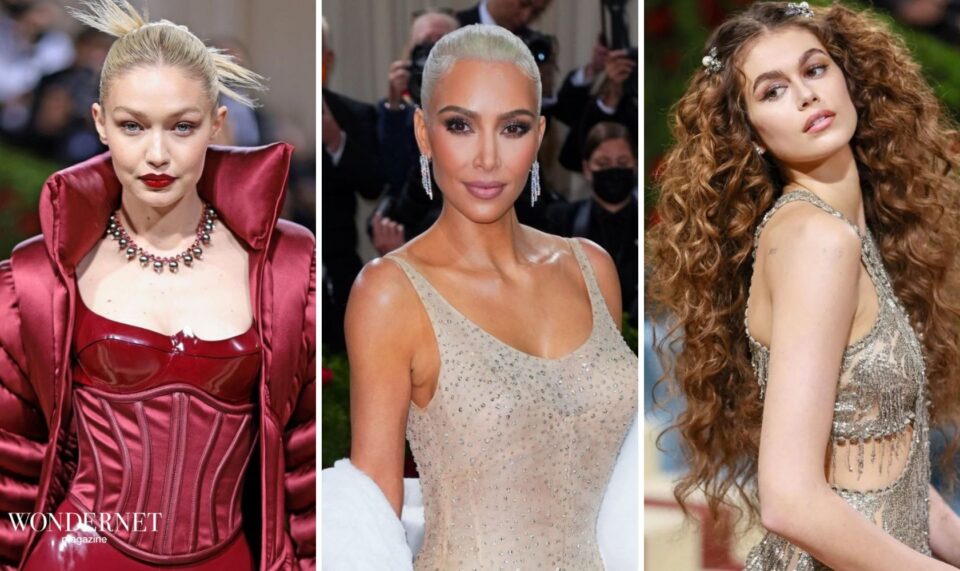 Are you wondering what the Met Gala is? Well, it is a charity event also known as the Costume Institute Gala, that every year makes New York the nerve center of global glamor. The event marks the start of the annual show which also gives the theme guests have to adjust to within the look. There are those who call it “the party of the year” or even “the East Coast Oscars”.

The benefit evening takes place at the Metropolitan Museum of Art and sees the participation of the greatest exponents of the world of Fashion, Music, Cinema, and TV.

The Met Gala has been organized and chaired since 1995 by Anna Wintour and the first edition took place in 1948.

Who were the “presenters” this year? The special co-hosts of the evening are Regina King, Lin-Manuel Miranda, and the couple Blake Lively and Ryan Reynolds. There will obviously be Anna Wintour, the director of Vogue America, the true soul behind the event (and one of the most important figures in world fashion); Adam Mosseri, head of Instagram for Meta, together with Condé Nast.

The guest list is usually top secret, at least until a few hours before the event, but there are a few that are (almost never) missing: for example, the actress Sarah Jessica Parker, the singer Rihanna (who perhaps will miss this year, given that the birth of her first child is expected shortly) and Blake Lively, who remains one of the most admired on the red carpet.

The dress code of the 2022 edition of the Met Gala is “gilded glamor”, which traditionally recalls the Costume Institute exhibition which this year is dedicated to American fashion.

There will be some provocations brought to the scene through the outfit: last year it was the turn of Alexandria Ocasio-Cortez, who wore a white mermaid dress with red “Tax the rich” writing. Or the model Cara Delevingne, who wore a white bodice with “Peg the Patriarchy” written on the chest, an invitation to oppose patriarchy.

In 2020 the Met Gala was not held due to the Covid pandemic, while in 2021 the evening was postponed to September, in a sort of late gala. This year we return to the traditional month of May and guests – since the pandemic has not disappeared – in order to enter must provide proof of being vaccinated and a negative antigen test. They also need to wear face protection while they are not drinking or eating.