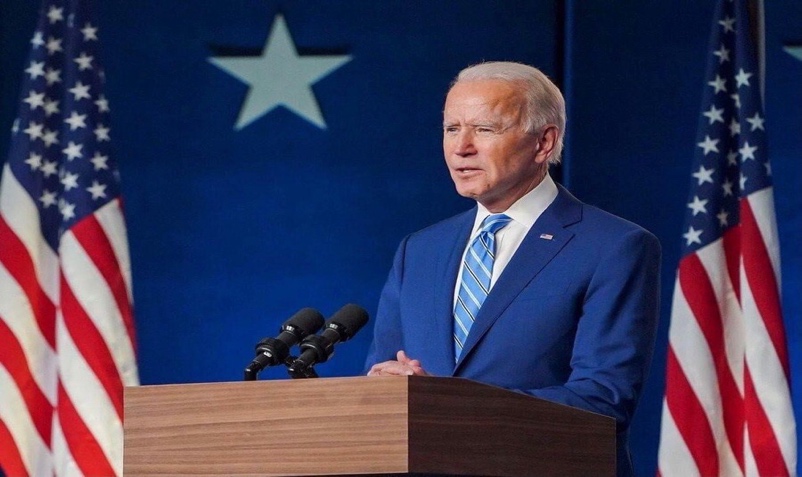 The election campaign is the set of political propaganda activities carried out by political parties, movements, and civil lists in favor of their candidates to any elected office, aimed at gaining the confidence of voters and convincing them to grant their vote, typically through election promises. In the world, there are numerous states they are presidential republics like the USA, Turkey, Mexico, or South Korea.

The election campaign provides a chance for citizens to engage in political activity with others.

We’ll go to see the election campaign of Joe Biden, who is the president of the USA. Joe Biden is the representative of the moderate area of the Democracy Party and he was a lawyer before taking up political activity.

In 1988, he run in the Democratic presidential primary, claiming to be inspired by Neil Kinnock’s Labour model, but he was defeated by Michael Dukakis. He tried again in 2008 with Barack Obama and they won against senator John McCain. In 2009 he became the 47th Vice-President of the United States. On 25 April 2019 Joe Biden officially announced his candidacy for the Democratic primary ahead of the 2020 presidential election. On 18 May 2019, he inaugurated the presidential campaign with the first rally in Philadelphia, the city where he chose to open the headquarters.

Biden’s program is progressive. It targets “rebuilding the middle class”, raising the minimum wage to $15 per hour. The economic program involves a massive investment in infrastructure and maintenance to give work to the middle class. He wants to make the USA economy environmentally suitable and connect the most rural parts of the country. In foreign and migration policy Biden proposes to eliminate the Travel Ban that had barred entry to citizens from Muslim-majority countries and to eliminate the asylum policies put in place by Trump. Talking about health, Biden has the ambition to start again from Obamacare, the largest health reform in the USA in 2010, and give the opportunity to every citizen to choose an option of public assistance as well as private. He wants to increase the value of tax credits to extend coverage to more workers and give middle-class families an extra tax credit to help them pay coverage.

Initially, Biden wasn’t as popular as Trump, but later he narrowed his popularity. In fact, in the sentiment survey, Biden had the prevalence. Finally, he took office on 20 January 2021.

We must say that it isn’t easy to make an election campaign because you must be brilliant at involving and convincing people to vote for you. It’s hard work that is prepared at least 18 or 20 months before the elections and especially with the help of many people.

Did you know about all these steps that Biden did to be the president of the USA? Is this article interesting?