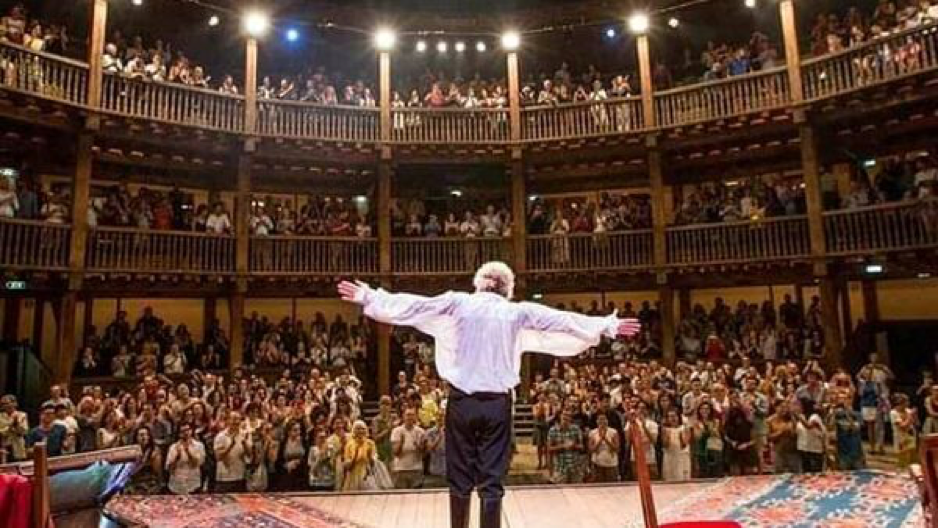 HOW TO PROMOTE A STAGE SHOW IN THE DIGITAL AGE.

Watching theatrical shows, music events and other live performances has always been a basic component of human existence. For many years these important arts have been performed by people in the same moment that the creative process took place and the audience was able to feel an immediate connection with the artists while they were on-stage. For this reason, lots of great theatres were built and they soon achieved an incredible success. But with the arrival of modern technology things started to change.

Surely, among the sectors that were hit the hardest, opera and theatre, two institutions that have represented the heart of world cultures, had to face many challenges presented by an evolving society.

Traditional on-stage shows now have to compete with digital technologies and modern devices for the audience’s attention. In particular, it has become very difficult to capture the attention of the youngest generation: born in digital age, those of the Gen Z, have always been fond of technology and its use; while all the live experiences were, and still are, something that could be almost entirely new to them.

This phenomenon, the lack of a large audience, obviously has a negative impact on the production of live shows; on the contrary, great was the outcome achieved by the streaming services, that had the possibility to spread their contents worldwide.

The crisis of the theatrical industry made a lot of workers move from making live shows to look for a more lucrative role on screen which, anyway, was not always obtained; in fact, only a very small fraction of these people has the luxury of choosing to work on screens.

Moreover, nowadays, the effect of the pandemic of Covid-19 has to be considered, since it has largely penalized the theatrical industry.

To sum up, since there are many factors that do not seem to boost the production of live shows, what can be done in order to find a solution to solve all these problems?

Using technology seems to be the appropriate answer, as well as the re-evaluation of the traditional theatrical forms, so that it is made possible to adapt to the ever changing tastes and behaviour of the audience.

In particular, the exploitation of the social media can be useful in order to promote an on-stage performance and attract an audience. Various platforms can be used to create a campaign and let people know about a show; obviously making sure to be careful while posting contents and not overdoing.

If there are important people attached to the project, sponsoring their presence can be a very powerful tool to get a bigger audience interested, sometimes regardless of the generalities of the show itself.

The production of a short, simple video to post on the internet, is a good way to promote a show, too. It can introduce the story, the characters, without giving too much information and leave people wanting to know how everything could evolve. An interview could be made with a director, a producer or some members of the cast to talk about the project, trying not to make it too long or boring.

In conclusion, there are plenty of ways to promote a theatrical show in the digital age: it is just necessary to make good use of the technological devices and platforms that are often criticized, so that it becomes possible for them to become the tools that contribute to the growth of the theatrical industry itself.