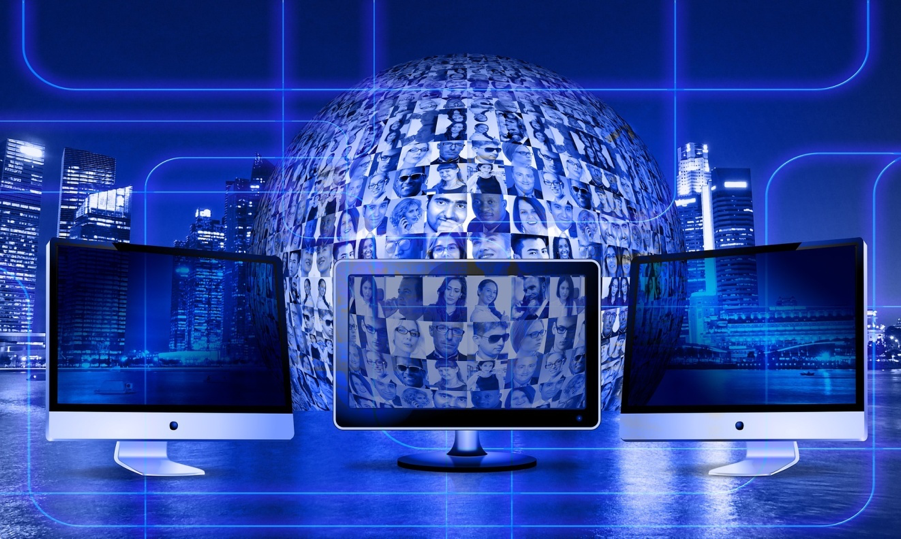 HOW DOES TECHNOLOGY AFFECT THE YOUNGEST GENERATION?

Nowadays, since today’s youth is able to use technology in a huge variety of ways, social media and all the web-based services are quickly growing, becoming more and more common among people, especially those who belong to Gen Z (also called Digital Native).

It is well known that teenagers tend to spend a lot of their time on screen and media use, but it is really arduous to understand whether these behaviors are positive, healthy and normal or not.

A wide number of professors, researchers and medical practitioners have espressed their thoughts on this subject, highlighting the negative effects of social media; but there surely are some positive aspects concerning the use of technology, such as its power to connect people, from all around the world, who share the same interests, allowing self-expression and helping to create an enviroment which promotes self-growth and the development of an open-minded society. Technology is also able to make available a great amount of information to everybody, which is obviously important for educational purposes; and it can also raise awarness on important issues and help promote worthwhile causes, leading to the construction of a better social environment, eradicating, partially, the predjudices towards those who are considered “different”.

Indeed technology can help people build a better future. But then why is this topic still so discussed?

The main problem is represented by the wrong or excess use of technology. In fact, despite all these potential benefits that social media could bring, it may cause several negative effects on the people using it, like isolation and the lack of real life communication. Numerous studies have shown how an excessive use of the internet is linked with lots of problems concerning physical and mental health, sometimes resembling addiction.

Moreover, it is important to remember that the way we behave online does affect other people, leading to commit, suffer or witness cyberbullying, online sexual harrasment, homophobic, racist or generally violent episodes, which are all encouraged by the possibility to remain anonymous. In extreme cases, the consequences of these actions can be directly linked to an increase in suicide and self-harm risk. This phenomenon is not just limited to teens, but children, pre-teens and adults are concerned as well.

In the meanwhile, the powerful companies that develop all the different kinds of software become more and more wealthy, often encouraging addictive behaviours and manipulating the users in order to get their financial gain. The puzzling thing about this is probably the lack of information concerning the risks that the use of social media involves, which are frequently handled in a shallow way, especially by juveniles.

Thus, though the positive effects of the development of technology in the majority of fields are undeniable, people, teenagers or not, ought to be more aware and more responsible while using these powerful tools, and never forget that in spite of how amazing and attractive the social world may be, it might also be very dangerous and that, even though the Internet is not the real world, every action has some consquences that can hurt ourselves or others.

It is also necessary to spread awareness about the negative effects that the wrong use of technology could have, without always looking at the bright side of the situation: fortunately, nowadays, it is pretty easy to gain information on this subject, due to the production of documentaries (like The Social Dilemma, for example, a docudrama made in 2020 by the streaming platform Netflix) which explores the damages that the use of social media has caused in our society; or the evidence provided from real-life witnesses, like former employees or executives, who are able to highlight the positive and radical change made in our society by the Internet, but also explain how it has caused problematic social, political and cultural consequences.

In conclusion, it is impossibile, and probably wrong, to say whether the growth of modern technology is something positive or negative, since it depends on the way we use it; so it is just necessary to be careful and try to use all the tools available in the best way we can.