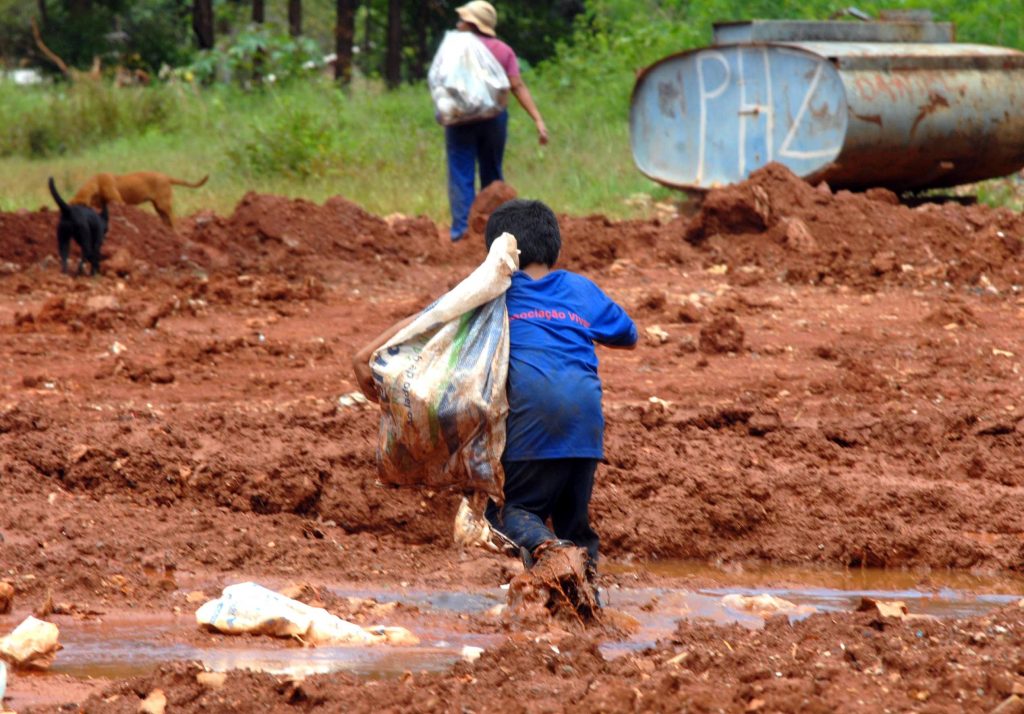 ENSURING THE RIGHT TO CHILDHOOD AND EDUCATION.

According  to Marx, the element that divide the men to the beast is job. This because working is what makes feel better men, it raise our dignity and  it makes feel free and part of the society. But it is totally different if this includes children. The childhood is a crucial stage of our lives that has to be protected and sorrounded by happiness and this is the reason why child exploitation is a foundamental theme. Unfortunaly, is a phenomenon always more often used, because in many tipes of works,children are exploited in order to do work where small stature and physical agility are important. In particular, child exploitation refers to the use of children for someone else’s advantage, gratification or profit often resulting in unjust, cruel and harmful treatment of the child.  So, child labour may be defined as one who has not yet attained the age of 14 years and whose physical, mental and social development has suffered due to his pre-mature employment.

With the dawn of the 21st century, child exploitation is one of the biggest problems of the planet, which is increasing constantly.  According to the National Child Labour Project 2001, there are 12.6 million working children in India. It is not only in few selected states, but it is everywhere across  the country. A large number of children are employed  in the agriculture sector, glass factories, carpet industry, brass industries, match-box factories, on streets as beggars and in hotels.

The children are generally sold to the rich moneylenders to whom borrowed money cannot be returned.

Especially, those in the age group of 5-12 years reported higher levels of abuse. The worst part is that reasons like shame, plain depravity and family honour contribute towards shunning and covering the cases of child abuse. Among the large multinationals involved in child exploitation, we can mention coca cola or apple, in whose factories located in China as many as 91 child workers were found in 2010. This shows how often even ourselves are complicit in a reality that shouldn’t exist.

This phenomenon was very frequent in previous centuries, as a matter of fact, in ancient societies such as the Greek and Roman ones, the children of slaves remained slaves and worked from an early age, ate little, suffered from the cold. Over time this phenomenon continued to spread and the results were illiteracy, sick children and the impoverishment of families.

The use of children as servants and apprentices, has been practiced throughout most of human history, but mostly during the Industrial Revolution. Children were unable to attend school,creating a cycle of poverty that was difficult to break. Nineteenth century reformers and labor organizers tried to restrict child labor and improve working conditions to uplift the masses, but it took the Great Depression to shake long-held practices of child labour in the United States.

For fighting agains  child labour in Egypt, the European Union (EU) signed a partnership agreement with the World Food Programme (WFP) in July 2014 by means of  project entitled “Enhancing Access of Children to Education and Fighting Child Labour”, with a special focus on girls.

The EU-funded project is targeting 100,000 children who were previously engaged in child labour, or those at risk of engaging in child labour. Through the provision of incentives (to both children and their families) to encourage enrolment  in schools, the project draws children away from the labour market.

We hope similar projects could be carried out in other parts of the world for reducing the phenomenon and ensuring to the children their right to live their childhood and to have a proper education.

(in the picture the child exploitation in Brazil from wikipedia.org)