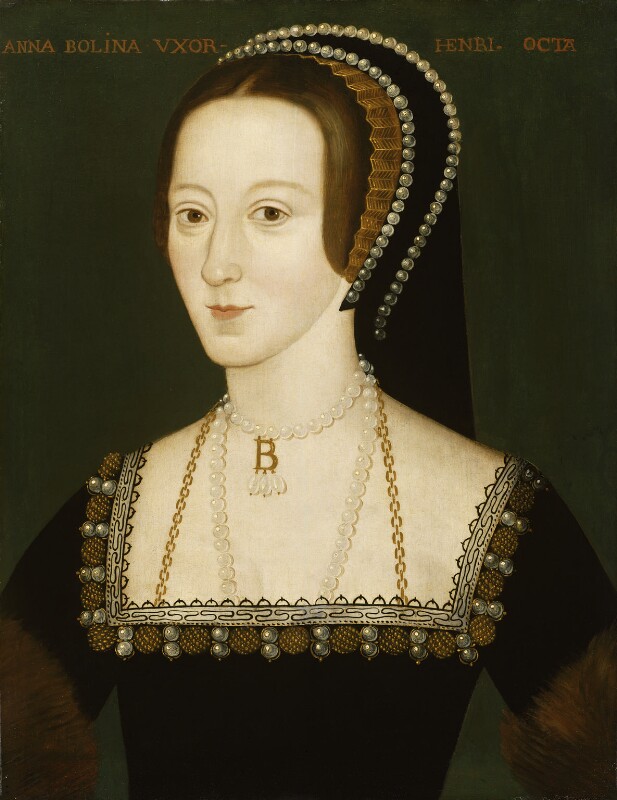 Beheading is a capital execution which used to be reserved to offenders involved in heinous crimes, those who had committed unforgivable and unjustifiable acts. However, putting an end to a human being’s life is not only abject and cowardly, but also inadmissible, since we cannot believe that we are the masters of the universe and therefore decide on the life of others.

On May 19, 1536, even the last fragment of humanity in the mind of the ‘’great ” English sovereign Henry VIII was definitively extinguished when the executioner dropped the sword on the trembling neck of the Queen consort of England and Ireland, Anne Boleyn.

She was beheaded on charges of adultery, witchcraft and incest, but more convincingly, the ruler felt hurt by the lack of a male heir and, tired of Anne, he plotted the trial for his own shady ends. However, even moments before being executed, she managed to maintain a noble resolve and composure, as if she wanted to prove her complete innocence, keeping her royal status to the point of death. She had done everything for her king, but it had not been enough for him. This was the sad, true and chilling fate of a mother, victim of hatred and corruption, who died before her beloved three-year-old daughter, the magnificent future Elizabeth I.

Numerous myths, beliefs and legends have spread over the centuries, enveloping the legendary figure of this extraordinary queen, whose fault was to be born a woman in a predominantly male-dominated society, made up of surreal prejudices and illusions.

Among history, mystery and fantasy in the eighteenth century’s Sicily, rumours circulated in the village of Nicolosi about the peasants’ disappointment with Anne for having caused the Anglican schism;  it was reported that due to her, she had been condemned to burn for the rest of her life inside the Etna volcano.

Another popular legend told that the extinguished candles in the tomb of Catherine of Aragon in Peterborough Cathedral suddenly lit by themselves.

Or maybe, a spirit still seeking justice had somehow brought light into the darkness by magic?

A theory is linked to the sight of a ghost with a head under its arm haunting Hever Castle, Anne Boleyn’s house, described by ascholar of paranormal phenomena, Hans Hozer.  He wrote of a General who had fought bravely against a whitish female figure.

Instead, a few centuries later, in 1960, the clergyman W. S. Pakenham-Walsh revealed that he had had achat with Anne herself!