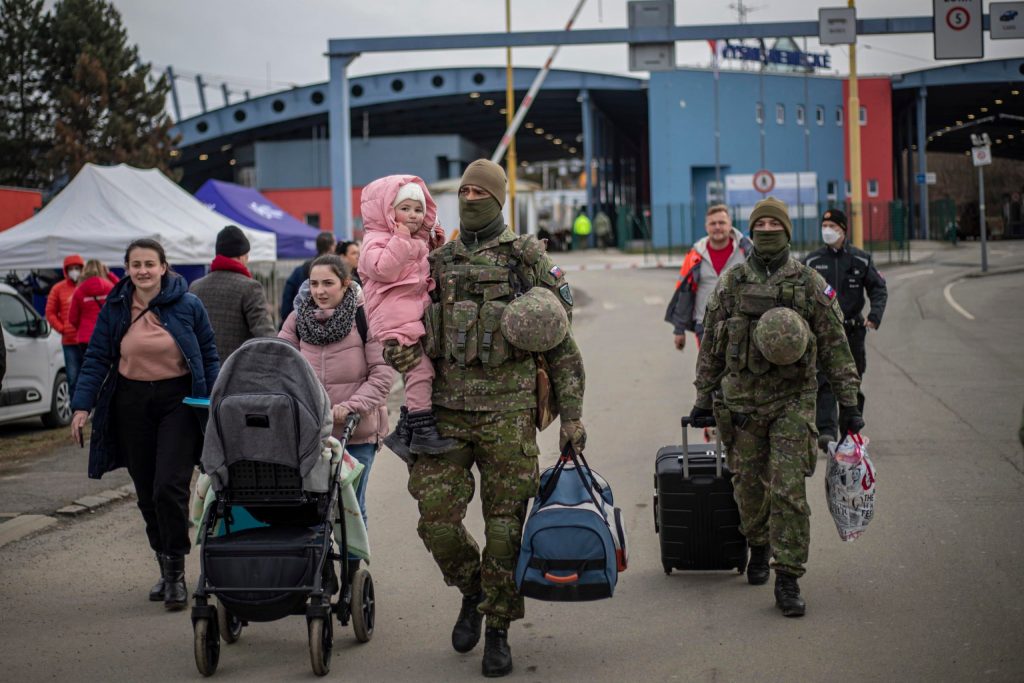 War in Ukrain: Odessa is ready

Odessa is a historic elegant city with a big cultural heritage, located in southern Ukraine on the Black Sea. But it isn’t just that. It is Ukraine’s main port, a strategic port city that is now in danger. Odesa in fact, during the Russian attacks and bombings that are destroying many Ukrainian cities , is changing these days. A lot of civilians, like millions of Ukrainians during this war, have left Odessa. They try to get close to the Moldavian border, or to take a crowded train, hoping to reach Lviv.

But Odessa is the fourth most populous city in Ukraine, after Kiev, Kharkiv and Dnipro. The citizens have seen how Russians have destroyed Kharkiv and they have no hope that Russians will spare them. As in these cities, Odessa knows that the war will come also there. In fact, on one side Russian warships circle off the coast, on the other side Russian ground forces try to advance west along the shores of the Black Sea. So Odessa is ready and it’s preparing for an imminent Russian attack.

Even if Odessa is in Ukraine, the most spoken language in the city is Russian. And now Russia is the enemy.

When the citizens hear the sound of the air-raid sirens they take refuge in the bunkers, hoping that the time has not come yet. But Odessa is ready. The Odesans are staying put in the city. They are afraid, but they say: “We’ll stay here. We love our city and we’ll stay. They’ve become volunteers to join the local defence forces. For example Ruslan Prihodka, a resident of Odessa interviewed by the BBC says: “I love my country. I want to live in a free country. He usually works in a pharmacy, now he has to hold the guns in his hand.

The zoo’s director of Odessa, Igor Beliakov, says: “We’ll win this war soon, I believe. People will return and we need to make sure the zoo is still here, and the theaters, the libraries. We need to protect our culture”.

Odessa is a rich cultural city, with beautiful theaters, libraries, boulevards that now are empty or full of tank traps. And the beauty of the monuments in the city now is covered by protective sandbags.

Eduardo di Capua has taken inspiration there to write his masterpiece “O sole mio”, looking at the sun over the Black sea. Now, under the same sun, the Odesans sing Ukrainian folk songs while they are preparing for the war. They love their country and they are ready