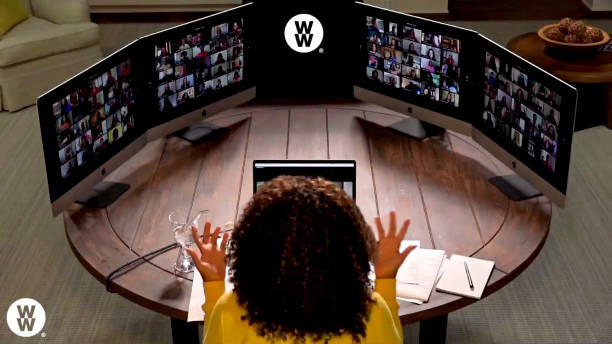 Oprah Gail Winfrey, one of the richest, most powerful and beloved women in America, is an American television presenter, actress, and businesswoman who has struggled a lot to achieve success. And today it is a model to follow and an inspiration for millions of people around the world.

With a childhood of poverty and abuse behind her, she managed not only to redeem herself, but also to become one of the most influential women in America. Overcoming racism and the gender difference, to date it is the “queen of all media”. Winfrey’s opinions and approval influence public opinion and this has been dubbed the “Oprah Effect”.

Noted for his talk show The Oprah Winfrey Show, in which he interviewed many people including Presidents of the United States, Bill Clinton and Barack Obama, singers Michael Jackson, Beyoncé, Madonna.

Born in Mississippi, she grows up in conditions of absolute misery. Oprah’s extraordinary rise begins at only three years. She has an innate ability to be heard, is hypnotic and charismatic and in fact was nicknamed “the preacher” in the local church.

In addition to poverty, unfortunately, Oprah’s childhood is also marked by a period of sexual abuse by her mother’s relatives and friends. At the age of 14, she became pregnant and suffered an abortion. Fortunately, her father Vernon rescued her and took her to live in Tennessee. Her father attached great importance to education, and Winfrey became a model student. Oprah later stated that her father “saved her life”.

In the meantime, he began working on a television channel in Nashville. In front of the cameras she is completely at ease and in 1985, the turning point, they entrust her with the conduct of a talk called “The Oprah Winfrey Show”.

Oprah, as a poor child who couldn’t even afford new clothes or dolls, managed to change her life, becoming at 19 years old the first and youngest African-American woman to conduct a news show in Nashville.

Its success lies mainly in the Oprahfication. A term that describes the journalist’s ability to make guests confess the deepest secrets of their life. The imperfection, even physical, then becomes a lever that allows her to enter into intimacy with guests and spectators. All these features, they make her look like a woman like any other, showing that anyone can really make it in life, that life was really unfair for her but her strong will, courage and self-confidence allowed her to go on and win over everything.                                           .