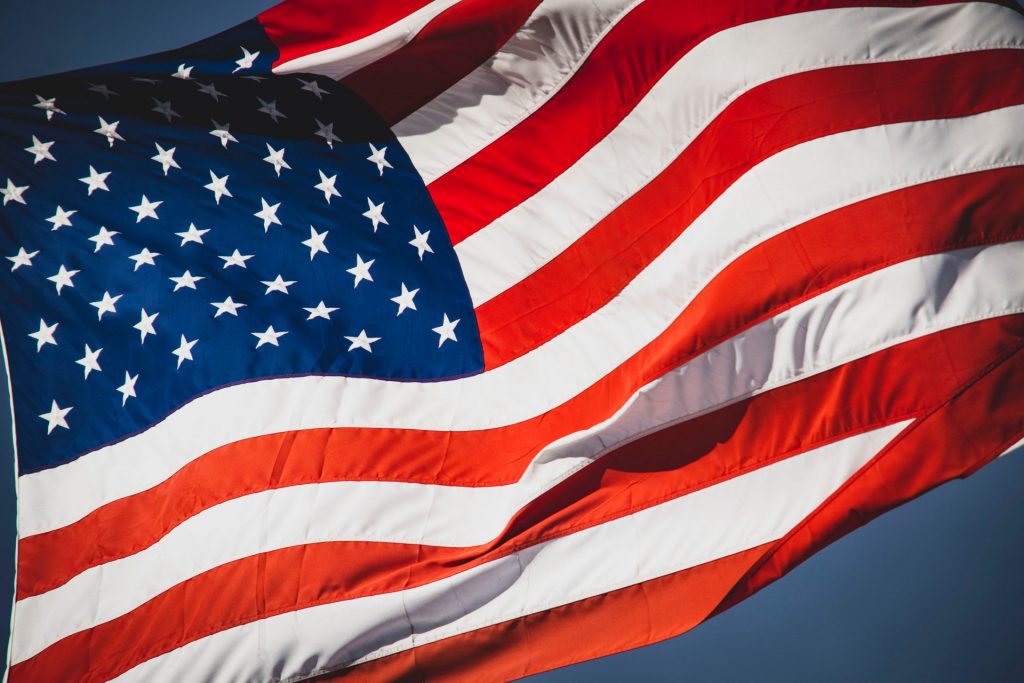 THE UNITED STATES OF AMERICA

The United States of America commonly referred to with the initials USA, is a federal republic made up of 50 states and a district where the capital is located, Washington, this means that despite having independence, the States must unite in a single system of government decided by the President of the United States who resides in the now famous White House.

All the states are located in the central belt of North America between Canada and Mexico and are bordered to the west by the Pacific Ocean and to the east by the Atlantic Ocean; the exception, however, is the state of Alaska which is further north, the state of Hawaii, which is an archipelago located in the middle between America and Asia, in the north of the Pacific and the Caribbean territories.

The territory can be divided into four main areas: the area that goes from the Pacific to the Atlantic is made up of high reliefs, then there is the easternmost part where there are large flat areas crossed by the Mississippi rivers and its largest tributary Missouri and then two other areas, a mountainous area which is the oldest part and a coastal area which lies along the Atlantic.

The most populous part is that of the Atlantic area even if in recent years there has been an increase in the population in the Pacific area towards the Gulf of Mexico, in the areas of San Francisco and Los Angeles; it decreases noticeably towards the Mississippi and towards the Rocky Mountains. The most populous state on the Atlantic coast is California, followed by Texas and Florida while the city with the most inhabitants in the United States is New York. The largest but least inhabited state is Alaska.

The USA is the first world economic power in all sectors, favored over other states by its geographical size. Most of the cultivated area is mainly made of corn but also of fodder, wheat, cereals, tobacco, cotton, soy and citrus fruits especially in California and pineapple in Hawaii. In the livestock sector, cattle breeding is widely practiced, followed by pig breeding and very little sheep breeding.

The USA is the world’s largest producer of minerals but also has a considerable availability of oil and iron and copper deposits; the highest concentration of industrial plants is located between the Atlantic coast and upper Mississippi. In the Detroit area, on the other hand, there is the largest area of ​​production of automobiles, commercial vehicles and tires, which make the country the leading producer.

The climate, being a very extensive state, differs according to the location: the states located in the interior and north of America have a continental climate, while the Great Plains area has a semi-arid climate, a desert in the southwest. , Mediterranean along the Californian coast, humid temperate along the Gulf of Mexico and in the south, oceanic along the Washington coast, but Alaska with a polar climate is an exception, and finally the mountainous regions are characterized by an alpine climate.

The official language of the USA is English but Spanish is also widespread. Other languages are Chinese and French and a million inhabitants speak Italian