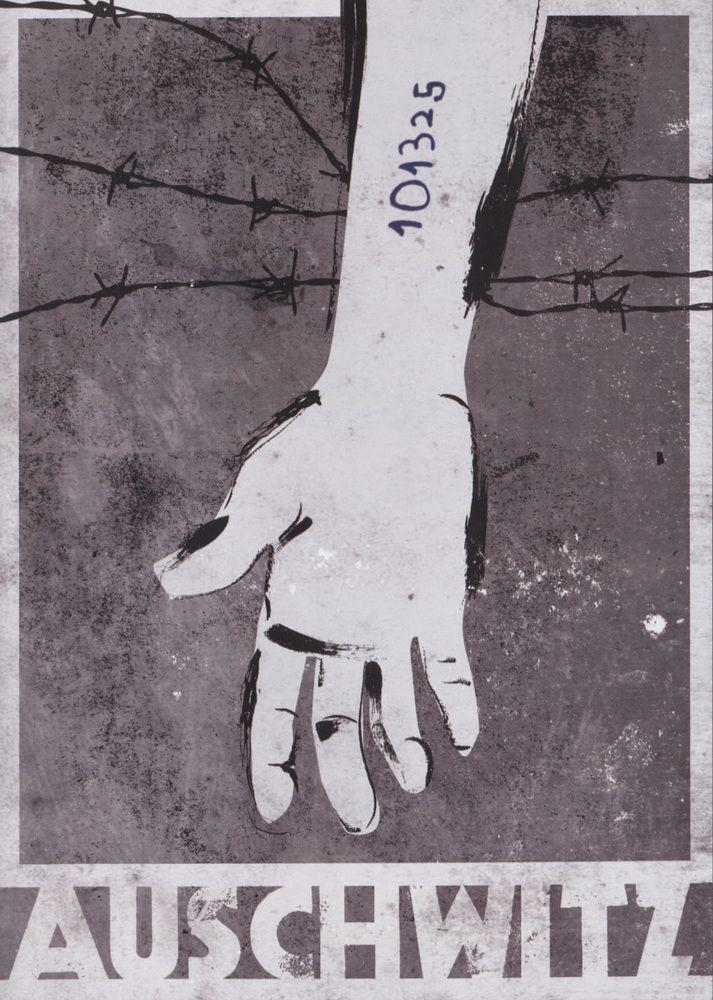 History books often deal with wars, struggles for territories, births of political parties and other events which have defined the present.  These topics  represent an “ordinary” reading and students study them at school.

But there is one in particular which left a mark and captured the attention of everyone during the years, creating a “scary silence”: the Holocaust or Shoah.

Holocaust and shoah are very similar words and are used to define the genocide of Jews that began in 1933 in Germany, with the rise of Nazism.

For Nazis, Jews were a dangerous and domestic enemy, guilty of many problems which have plagued Germany for years.

The protagonist, author of a terrible carnage against six millions of people, was Adolf Hitler, a German politician. Before taking his life in the bunker in 1945, he had been in power for 12 years , enough to have a violent impact on world’s history.

Seventy years after the end of what can be considered a ‘nightmare in real form’, the shadow of Hitler and all his consequences are still present in our memory.

The Shoah is placed in the anti-Semitism history; it is based on prejudices and hostilities towards people they called the ‘Jewish race’ and therefore inferior. According to the Nuremberg race laws, all people who had at least one Jew relative were considered Jews or mixed blood.

The Nazis proposed the total destruction of every single Jew since they represented a danger for national security and tried to purify the Aryan race. Homosexuals, black people and Jehovah’s Witnesses were also included.

In order to make the plan work, Nazis lied to them promising a better life in a better place with accommodation. Initially they were encouraged to pack up all things they had and got on a train which would have brought them to the concentration camps.

Later, soldiers started to go from house to house, checking the documents and if everything was okay.  And if they found someone hiding, they arrested immediately and took him with force.

Once crossed the threshold of those gates, they were deprived of all freedoms.

The ritual was the same for everyone: they got rid of all their belongings, their hair was cut and it was tattooed a number on the wrist. Those numbers replaced their names and surnames.

Kids were taken  away from their parents, the luckiest ones stayed with their dad; people were subjected to all kinds of extreme work in full winter and medical experiments were also conducted.

The conditions were inhumane: having a meal once a day was almost impossible, they were forced to sleep in warehouses without blankets and heating in the middle of winter, some of them died.

Despite everything, it is right to remember all those people who have opposed these horrors: ‘the righteous’.

Today they are called in this way because at that time they opposed these policies, while other prisoners helped as they could, making them free and saving thousands of children from certain death.

Counting them is almost impossibile, but they are for sure unforgettable.

Survivors of the holocaust still suffer everything they have gone through, the memory is strong and impressed inside them. They hope and pray  the world will never make the same mistake again. They pray for a better world.

They pray not to forget.