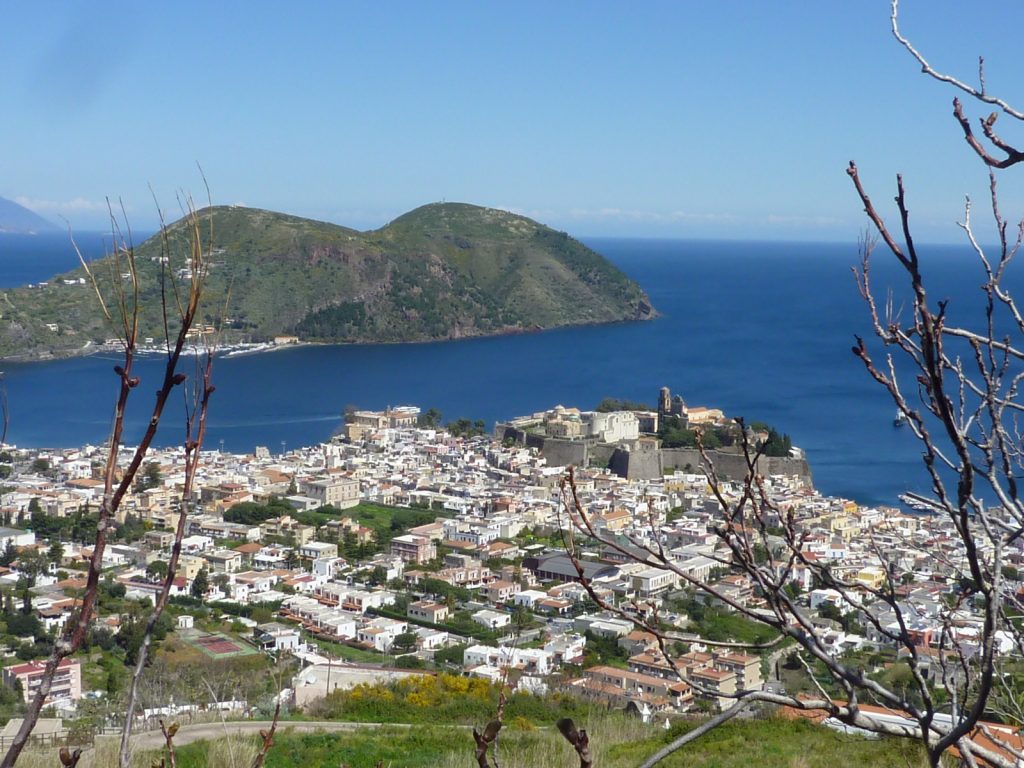 THE SACKING OF LIPARI.

In 1544 the three small temples located in the district of St. Andrea in Lipari suffered the fate of the entire island: they were destroyed by the Turkish army of Ariadeno Barbarossa.

In addition to devastating cities and districts, they deported most of the inhabitants of the island of Lipari to Turkey: about 10,000 souls among which there were all those who had not found refuge in Sicily before the arrival of the ships, or who had not been redeemed in the transit to Messina.

In the wake of the sack, that’s how it was called, Lipari slowly tried to take its life back, but it had two major problems to deal with: the repopulation and the reconstruction, namely the repair of the castle and the expansion of the city.

Charles V, Emperor of Spain, sent in concert with the vice king of Naples, to which the Aeolian Islands belonged, a consular commander, who will assert himself in Lipari during 10 years from 1544 to 1554. In 1545 the first fifty Spaniards arrived in the island, but at the census of 1610 the island counted with more than 250 people, including families.

Moreover, the vice king of Naples on January 21st, 1546, in order to help the repopulation of the island, confirmed on behalf of the king to those who would have gone to live in Lipari many privileges, graces and immunities and this favoured immigration from Sicily, Calabria and also from many other Italian regions. What is more, it was guaranteed even if there was no need to proceed for those who had outstanding accounts with justice: a clear contribution to a restocking carried out without going too far. Many fled tragic situations, many were rascals, but there were always enterprising people hoping for social advancement.

The following day Lipari appeared as a land full of opportunities, not only for those living in conditions of insufficient survival: they were often families or individuals who, looking for fortune elsewhere and having a good formation, emigrated permanently to Lipari, where they found space for their professional fulfilment. Many people married the Aeolian people, culture and history, giving rise to new generations.

According to the reconstruction of the treasures of the island, there were various renovations regarding the Castle which was restored starting from 1547. The Resurrection Chapel was its religious landmark and in 1563 it was finally restored giving Lipari one of its main symbols back.