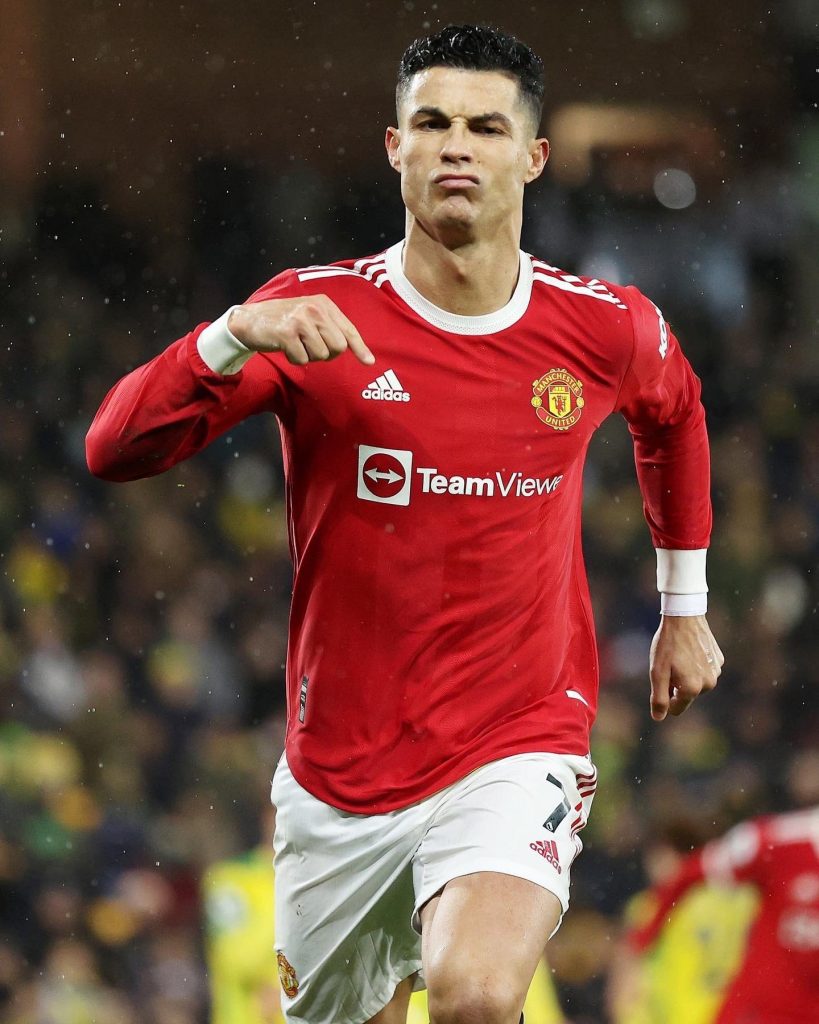 The name of a legend: Cristiano Ronaldo

He was born in 1985 in Funchal. The name Cristiano is due to his mother’s Christian faith, while the middle name, Ronaldo, was chosen in honor of Ronald Reagan, his father’s favorite actor. Following the death of her father, on 7/09/2005, he decided not to drink alcohol in order not to follow his father’s wrong choices, and he also has no tattoos as he regularly donates blood and bone marrow.

Cristiano Ronaldo grew up in Andorinha, the team from his hometown, where he began playing at the age of 7. At the age of 12 he arrives at Sporting Lisbon, one of the most important teams of Portugal, at the age of 15 he is diagnosed with a form of tachycardia which forces him, initially, to stop pursuing his dream. He subsequently underwent laser surgery, cauterizing some cardiac pathways in order to alter his resting heart rate. This allowed him to return to football in a short time. In Lisbon, Cristiano will play until 2003, winning his first professional trophy, the Portuguese Super Cup.

In the summer of 2003 he moved to Manchester United where he will play until 2008. Here Ronaldo will add to his palmares of trophies at national level, 1 English cup, 2 English league cups, 1 community shield and will win the English championship 3 times.

With Manchester he also won his first international trophies in fact in the 2007-2008 season Cristiano will win his first UEFA Champions League of his career and in the same year he will also win his first club world cup.

On 11 June 2009, Real Madrid announced the purchase of Cristiano Ronaldo and his official presentation on 6th July at the Santiago Bernabéu Stadium and was followed by more than 80,000 fans. He will stay in Madrid until 2018, consecrating himself as one of the best players in the history of football, winning individual awards, international cups and national cups.

After Madrid he decides to move to Italy, choosing Juventus as a team for his new experience, so on 10th July 2018 Juve formalizes the purchase of Cristiano for 105 million euros, the most expensive purchase in Serie A, and with the “Vecchia Signora” will win only 1 Italian Cup, 2 Italian Super Cups and 2 Italian Championships.

On 27 August 2021 Ronaldo decides to return to Manchester United where he still plays today. With the Portuguese national team, Cristiano Ronaldo has won 1 European championship and 1 UEFA Nation league as captain.

THE MAN OF RECORDS

Of course, Cristiano boasts many other records, including becoming the first footballer in the world to have an estimated fortune of one billion dollars. To date, the legend has a beautiful family, is married to the beautiful model Georgina Rodriguez and is the father of 5 children with a sixth on the way.