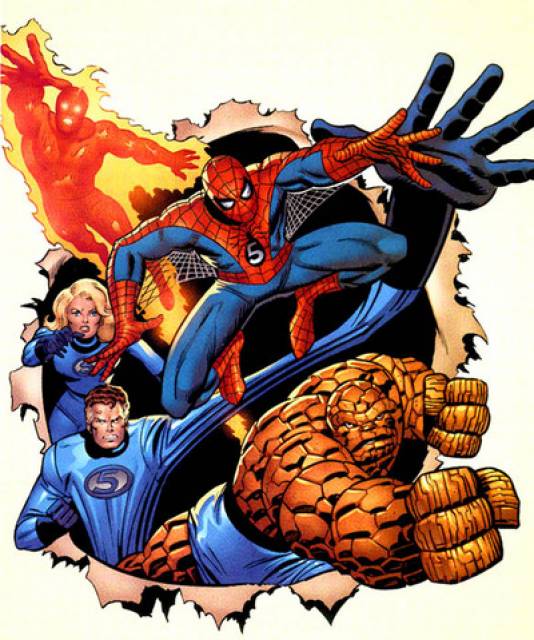 These mangas were written around the 70s80s and were very famous at that time, but even today there are people who like them.

This manga was written by Go Nagai in 1972 was published, later in the same years it was broadcast by Fuji Television who adapted it into anime consisting of 92 episodes. That generated 2 other manga always of the mecha genre that is called: the Great Mazinchinga, Ufo Robot  Goldrake.

In 2001, Animage magazine named the eleventh best anime in the world.

It’s about a scientist Juzo Kabuto who builds a robot that is inherited from his nephew Ryo Kabuto who has the task of foiling the evil plans of Dr. Hell a German scientist who in 1962 with Kabuto had participated in an archaeological expedition to the island of Rhodes, finding mechanical monsters built by the Mycenaean.

This manga was also written by Go Nagai in 1974 also this anime series is of the mecha genre, it consists of 56 episodes. This story is about the continuum of Mazinger Z or the land is under threat of the mikenes that are the ancient people of the Mycenaean and then to counter these enemies Kenzo Kabuto father of Ryo Kabuto evolves the technology of Mazinger Z by building a new robot calling it: The Great Mazinger who is led by Tetsuya Tsurugi.

The manga was written by Go Nagai in 1975, the series consists of 46 episodes.

The story is about the awakening of the ancient Yamatai people who would like to conquer the world but are stopped by Jeeg Robot who is led by Hiroshi Shiba.

This anime is a bit different from the others because in the others the robot was driven by humans but in this the robot: Goldrake is led by an alien prince that is Duke Fleed who leaves his planet, Fleed, with this robot following an attack by King Vega who wants to subdue the various planets. This anime consists of 48 episodes, was written by Go Nagai in 1975.

This anime was written by Yoshiyuki Tomino, in 1978, who also created the manga of another Gundam robot. This anime series is about mechanoids, cyborgs who were created on Mars, who attack the earth, to counter their evil plans there is Haran Banjo who pilots the transformable robot Daitarn 3.

In my opinion, these manga anime are very beautiful and very interesting because you learn a lot about science, and they are also made very well for those years because they were drawn by hand. 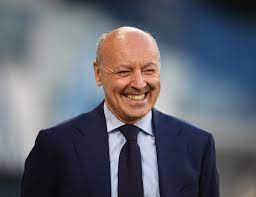 An imaginary interview with Giuseppe Marotta

Journalist.: Welcome to one of the most important  Italian sports manager , CEO of Inter and director of the Lega Nazionale Professionisti Serie A, ladies and gentlemen … Giuseppe Marotta! Marotta.: thank you. 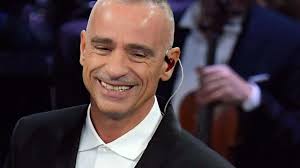 Eros Ramazzotti is one of the best known singers in the world. He’s my favourite  singer. He grew up in the neighborhood of Cinecittà in 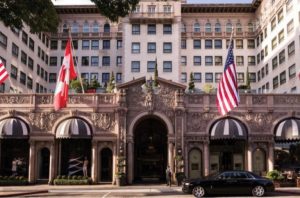 If you want to spend an unforgettable holiday in Los Angeles, you can book your accommodation at the wonderful Beverly Wilshire Hotel.It is a historic 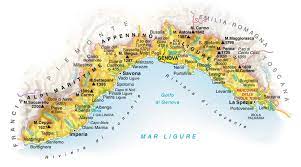 Liguria is an Italian region with ordinary statute in North-Western Italy of 1 509 117 inhabitants; Genoa is its capital. It is bordered to the 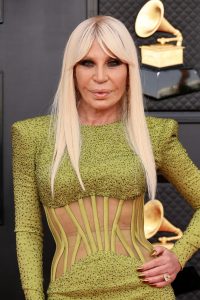 Donatella Versace was born in Reggio Calabria on May 2, 1955, graduated in Languages ​​at the University of Florence, entered the world of fashion during 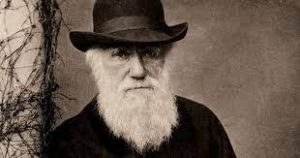