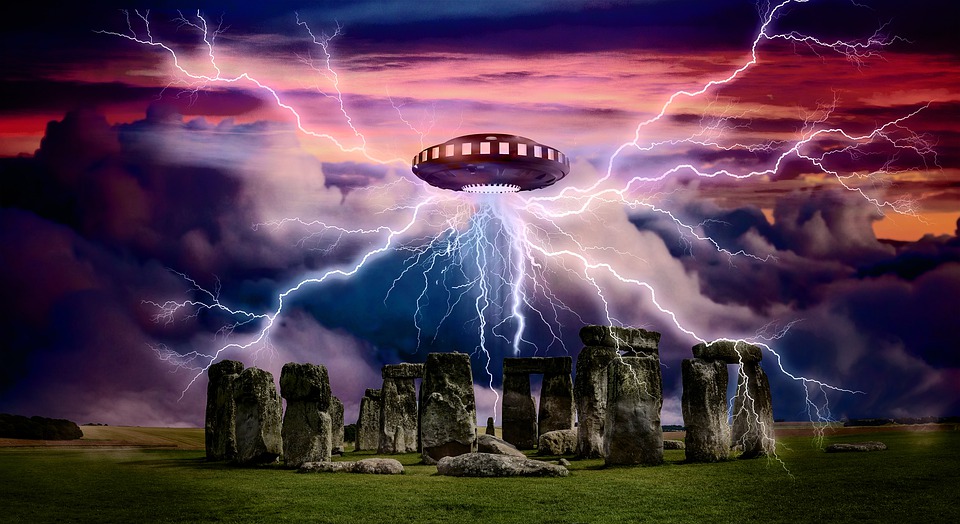 STONEHENGE AND THE SICILIAN ARGIMUSCO: UNUSUAL STONES BETWEEN HISTORY AND MYSTERY.

Stonehenge is one of the most important, famous and full of enigmas archeological sites in the world. It is on Salisbury Plain in southern England and the oldest part of Stonehenge has been dated to around 3000 BC. It is even true that parts of Stonehenge are believed to be older than the Pyramids of Giza!

The archaeological site of Stonehenge is made up of megaliths arranged circularly: these stones reach truly remarkable heights. It was built by the ancient Bretons who unfortunately left no written record about the use of the Monument and how it was built. Some of the lintels are incredibily heavy: how could anyone, over 4.000 years ago, raise a lintel weighing some 40 tons to balance it on top of two other stones? What’s more… what about its purpose? Sacred or burial ground? Astronomical observatory? Meeting place? This is quite intriguing!

The monument’s mysterious past has generated several stories and theories on its use. According to the legends of popular Folklore, Stonehenge was created by the wizard Merlin, the wizard of the legend of King Arthur, who (thanks to the use of his magic) transported these imposing stones from Ireland where Giants had previously assembled them.
Another legend tells that the Danish invaders erected this monument while other theories tell us that these stones were the ruins of a Roman temple.
Modern interpretations are not less colourful: someone believes that Stonehenge may be a landing place for alien spacecrafts and someone else says it is a symbol of the fertility of giants!
The modern debate about the meaning of the monument provides us with two main theories: the first one considers this monument as a sacred place of worship while, according to the second one, it would represent a scientific observatory.

Stonehenge was declared a UNESCO World Heritage Site along with the Avebury site and other similar complexes in the same area.
Thousands of people between 20th and 21st June on the occasion of the summer solstice gather at Stonehenge to admire the sunrise of the longest day of the year. The festival of the ‘waiting for the sun’ is a very special event: on the summer solstice, the sun rises behind the Heel Stone, the ancient entrance to the Stone Circle, and rays of sunlight are channelled into the centre of the monument and the druids, wearing traditional costumes, gather around the stones of Stonehenge to welcome the first rays of sunshine of the new day. What an amazing event!
Unfortunately, last year, this traditional event was cancelled due to Covid-19 global pandemic in order to guarantee the safety of visitors and staff: this was disappointing but conceivable. However, the sunrise was instead live-streamed on English Heritage’s social media.

Stonehenge, shrouded in its mystery, will be a mystical and spiritual place forever: visitors usually feel a spiritual atmosphere and a particular energy thanks to the contact with these ancient stones, a mix of nature, history and mystery that may reveal the meaning of life.
Let’s hope to visit Stonehenge and gather at the solstice soon again but in the meanwhile…do you know that you can enjoy a similar atmosphere in Sicily, too?

In Montalbano Elicona, Messina, there is a natural and mysterious landscape that will leave you simply speechless: the Argimusco Plateau is known as the “Sicilian Stonehenge”, but also as the“Sicilian Marcahuasi”, because it shares some charachteristics in common with the Peruvian Marcahuasi site. It is a sort of park ‘inhabited’ by megaliths, huge strange shaped rock formations that seem to be crafted by the hands of our giants ancestors: while enjoying nature around, you will stumble across unusual human or animal shaped rocks reminding of an eagle, a swan, a snake, for example .There must be also a connection between archeology and astronomy because of the position of the stones that may reflect one of the constellations in summer sky. For this reason this particular area is also called “The mirror of the stars”.

Are all of these deposits of standing stones witnessing the ‘primitive man’ and the megalithic civilization or are they the undeniable proof of something even more mysterious that goes beyond our human knowledge?