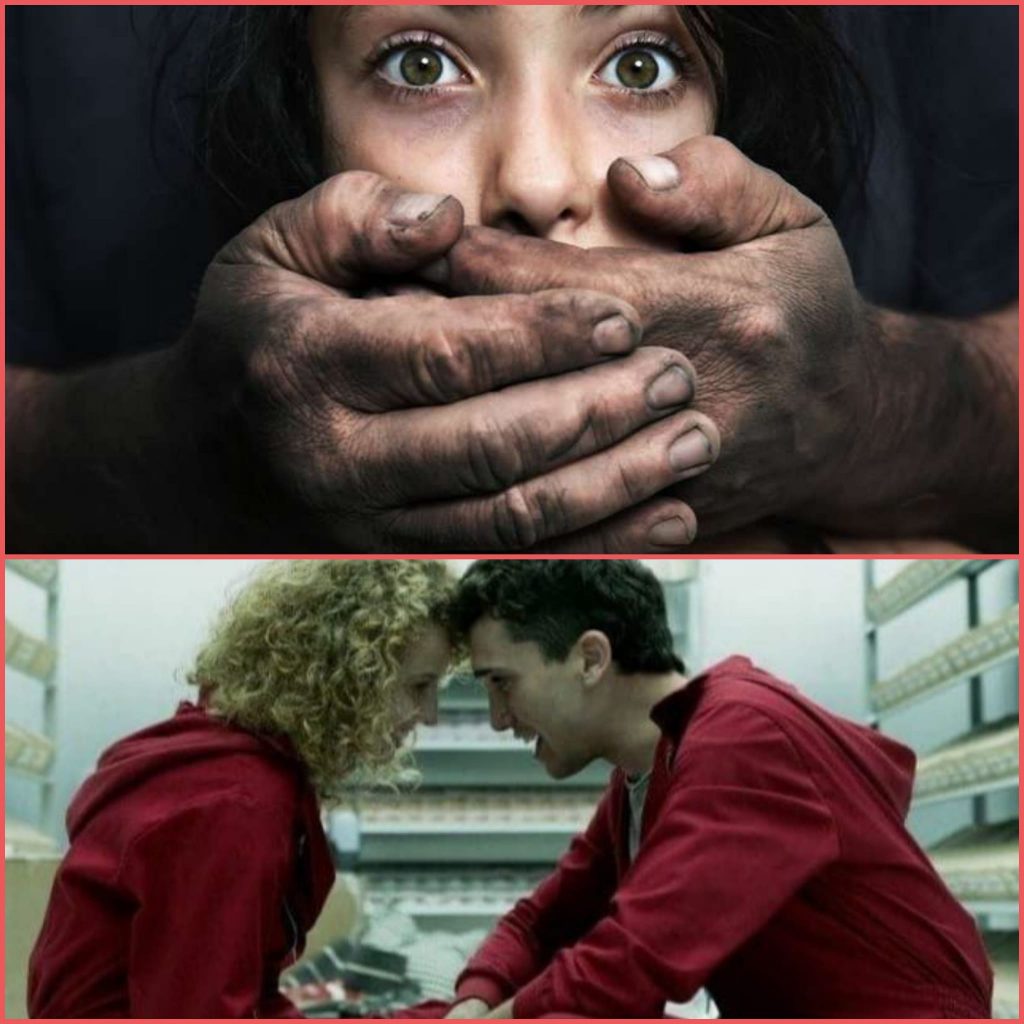 On cinema and television screens, we often talk about the Stockholm syndrome to define the somewhat paradoxical link that is sometimes established in a kidnapping, between victim and kidnapper.

But what is Stockholm Syndrome?

Stockholm syndrome can be defined as a psychological condition that occurs when a person, held against his will, begins to have positive and even affective feelings towards his kidnappers. It represents an unconscious defense response to trauma, not a free and rational choice, but a strategy for trying to save one’s life. However, according to science, it is a psychological condition that occurs rather rarely and therefore does not fall under psychiatric diseases, it has no specific treatments or therapies.

In situations of danger and terror, people often tend to establish emotional relationships with their abusers as a defense and survival mechanism. For example, in the event of a kidnapping, if the kidnapper keeps the hostages alive, the victim’s tendency is to think that being kind and understanding can increase the chances of survival. In fact, when a victim feels that his life totally depends on another person, he tends to develop a psychological mechanism of attachment, in the hope of avoiding death. So we can say that it is a survival mode put in place by our brain to endure a traumatic situation.

How does it develop?

• be in danger of life

• no prospect of salvation

However, the causes of this syndrome are not yet known, but some studies have found certain commonalities in the behavior of victims:

• The victim develops positive feelings towards his kidnapper.

• Feels hostility towards the police who arrest the kidnapper.

• He believes in the goodness of his tormentor.

Why is it called Stockholm Syndrome?

The origin of the Stockholm Syndrome is linked to a specific historical moment. The name dates back to the 1973 robbery at the Sveriges Kreditbanken in Stockholm (Sweden). The term was coined by the psychiatrist Nils Bejerot who helped the police in negotiations with the kidnappers. That day, two former inmates barricaded themselves with four hostages in a bank basement. The siege lasted 6 days and the surprising thing was that, during the kidnapping, the victims established an emotional relationship with the robbers. Furthermore, after their release, the hostages had become so fond of them that they refused to cooperate with the police and defended them at the trial. It seemed paradoxical, therefore, that the hostages expressed feelings of gratitude towards their tormentors who, armed, had kept them prisoner for 131 hours. Some hostages remained in contact with their captors and all testified to the authorities that they were treated kindly. Psychiatrists explained this phenomenon as a form of gratitude by the hostages to the executioners for not killing them.

Often, when we watch our favorite TV series it happens that we identify with the stories of the characters, we become attached to them and when we finish watching it we miss them as if they were real people.

If we notice, in “Money Heist” we even go so far as to cheer for the Thieves instead of the Police! What if we were also “Victims” of the “Stockholm Syndrome”? In our case, we are talking about a robbery with hostages at the Spanish State Mint. Monica is the secretary and lover of the director of the Mint, Arturo Romàn, she is pregnant with him and is among the hostages of the gang during the robbery. But Arturo is married and already has two children, so he disagrees with Monica’s choice to keep the baby. Having been persuaded to have an abortion, Monica asks Denver, one of the thieves, to give her an abortion pill but he convinces her that it is not the right choice and promises that if he keeps the baby he will give her some money. Monica manages to steal a phone, but is discovered by Berlin, who orders Denver to kill her. The boy gives up, shoots her in the leg and hides her in a vault where he treats her, telling Berlin that he killed her. Monica and Denver end up falling in love and the girl runs away with him and the other gang members when the robbery is over. The two eventually get married and she gives birth to a child. Monica definitively joins the gang: her code name is Stockholm, deriving precisely from the homonymous “Stockholm Syndrome“.