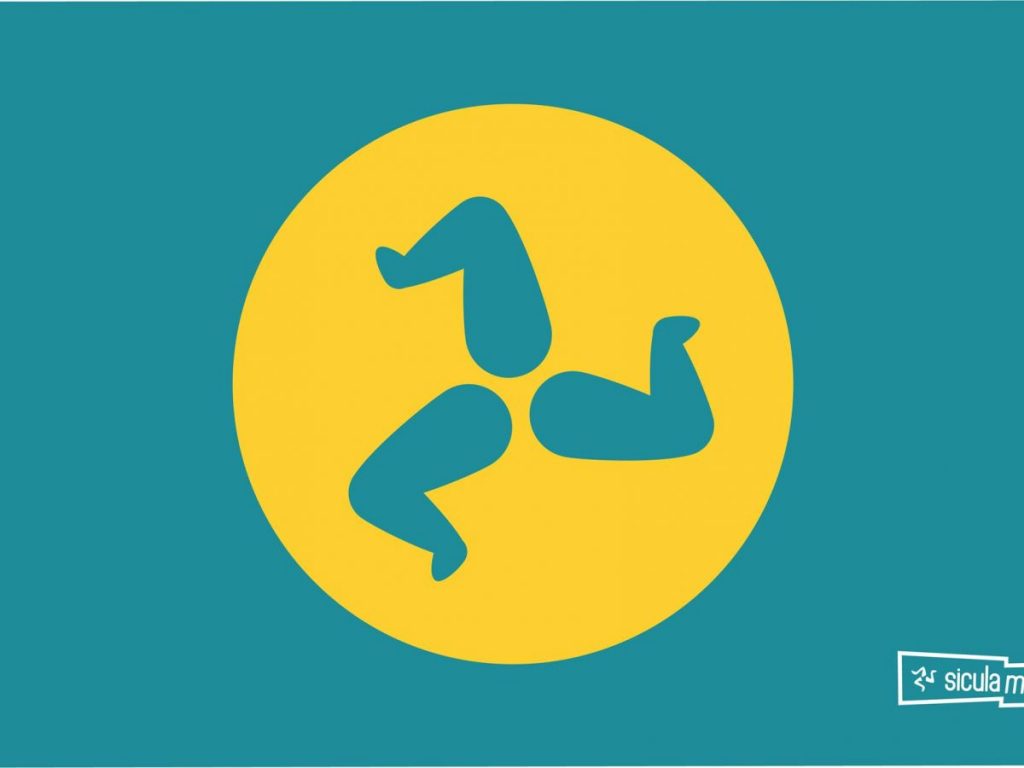 A Sicilian person has so many characteristics and well-defined traits that he or she can fit into a specific typology. The writer Leonardo Sciascia does not speak of ‘Sicilianity’ but of ‘sicilitudine’ to indicate the  notion of Sicily that uniquely determines the way of life that has inspired art and literature. As it is well recognised, these characteristics have emerged from the countless dominations that have followed one another over the centuries on this island: Punic, Greek, Roman, Byzantine, Arab, Norman, Swabian, French, Spanish, right up to the expansion of the Italian state.

Cicero recognised a Sicilians’ acumen and tendency to be suspicious while Lucretius was struck by the wealth of natural beauty whereas the writer Camilleri emphasised the typical ‘unsaid’’ that accompanies the way that Sicilians do things. True communication between people can be found mainly with those silent moments that stand between those few spoken words. Sicilians communicate through intuition such as with friends and it is not the case that one of them asks a favour of another, rather, it is the other who must hint and act accordingly. The same situation can be found when driving on the road, although the Highway Code exists and should be followed by all throughout the country, a Sicilian considers the ‘urgency’ shown by another driver at a crossroads to be more important. In practice, for a Sicilian the one that is in more of a hurry at the wheel has the right to go first while the other driver has to ‘get the hint’ and behave accordingly.

When the Judge Giovanni Falcone spoke on the subject of ‘sicilitude’, he expressed it as a sign of identity. He said that first of all a Sicilian is Sicilian,”Then he /she is a doctor, lawyer or policeman.”

Another point of view is  Guy De Maupassant’s, when visiting Sicily in the second half of the 19th century, he identified the importance of gestures in Sicilian communication. Giuseppe Tomasi di Lampedusa, in his famous ‘Gattopardo’, saw a Sicilian attached to his past, to history, the tendency to let “everything remain unchanged, or change so that nothing changes.”

In my opinion, Gesualdo Bufalino, sees the typical aspect better than anyone else, according to this writer, ‘Every Sicilian is an unrepeatable psychological and moral ambiguity’. There is an excess of identity in a Sicilian that makes him/her many things,very often contradictory among themselves. A Sicilian has a thousand faces depending on the situation or  he wears, as Luigi Pirandello said, ‘the masks suited for every circumstance’. A Sicilian can be simple or cunning, depending on the moment. He/she thinks he lives at the centre of the world, he is self-absorbed or self-condemned, he oscillates between love for his/her land, from which he will never be separated and the hatred that leads him to run away forever. Geographical detachment is also experienced to the maximum in a  family.

It is impossible to count all those things that make up a Sicilian!