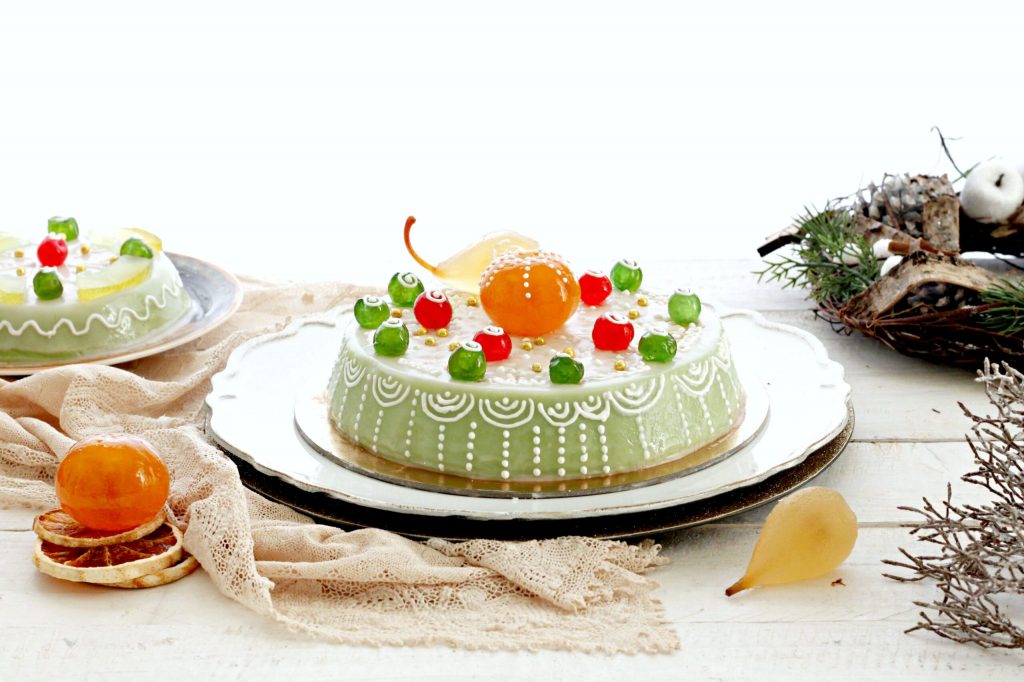 SICILIAN CASSATA: THE STORY OF A DELICACY, PART OF OUR HERITAGE.

Sicilian gastronomic culture is certainly various, rich and represents a melting-pot of cultures, dominations and habits, passed down from generation to generation and preserved by tradition. Lots of dishes are the workhorses of the Sicilian gastronomy, such as rice ball (the so-called “arancino”), cannoli, pignolata, focaccia, stoccafisso but there is something everyone agrees on: the Sicilian Cassata is the most famous landmark, gone down to history.

An ancient saying affirms “Tintu è cu non mancia a cassata a matina di Pasqua” which is a kind of warning about the fact that you should always respect the tradition of eating the Sicilian Cassata on Easter morning. Indeed, whether it is Easter or Christmas, from Trapani to Syracuse, how can we say no to this extraordinary triumph of sweetness? However, between one bite and another, let’s discover the origins of this goodness of taste.

Where does the cassata come from?

It was born in Sicily and spread all over Italy and so did pasta, arancine, ice cream, almond paste and nougat. However, it goes back to the 11th century Morish period when Palermo boasted that it was one of the largest cities in Europe. The Arabs had imported various products to the island: from pistachios to citrus fruits, from almonds to sugar cane.

According to the tradition, one night a shepherd decided to mix sheep’s cheese with sugar or honey and referred to this dessert as “quas’at“, from name of the bowl in which the dough was contained.

Later, at the court of the Emir in Palermo in square Kalza, the cooks decided to wrap the dough in a sheet of short crust pastry and bake it the oven. “Cassata in the oven” was, then! It was the oldest of the version of this dessert.

Nowadays, the colorful dessert, which is known all over the worl,d is the result of the evolution of Cassata itself and the invention of the Martorana fruits, made with almonds and flour.

Over time the Cassata underwent a lot of changes and variations: in the eighteenth century, chocolate chips were added to the ricotta and new colourful and unique decorations were created.

However, the most important innovation was introduced by Salvatore Gulì who ushered in the “zuccata” and the use of candied fruits together with a layer of icing sugar as a final decoration.

The cassata is an evergreen dessert, part of our Sicilian tradition, respected during Christmas and Easter period. In 1575, the synod of the diocese of Mazara del Vallo proclaimed the Cassata as the official dish of the festival, forbidding the various monastic orders preparing it during the period preceding the religious festival in order not to slip into temptation.

Therefore, the Sicilian Cassata is part of our cultural and gastronomic heritage and tradition. It is up to us to preserve it and keep it alive because roots make branches stronger and history makes us understand who we are.