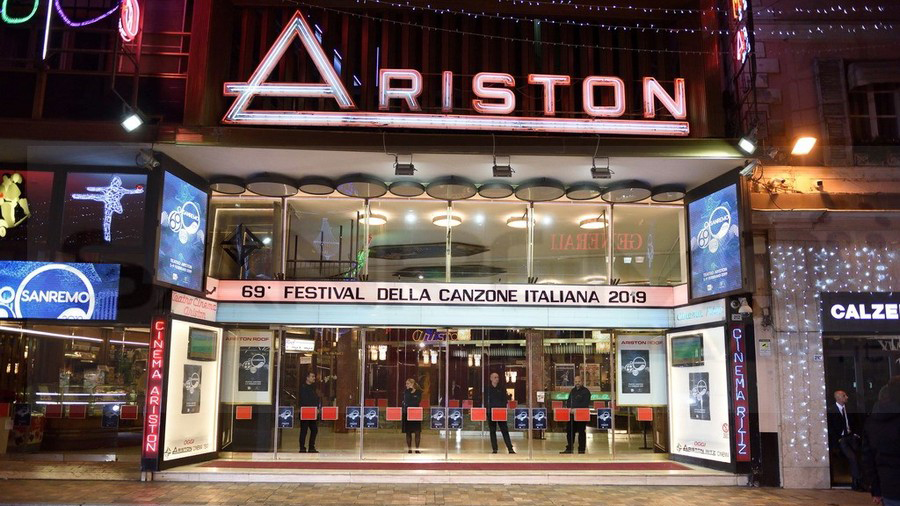 The Sanremo Festival is the most important and followed music festival in the world. This year the 72nd edition took place at the Ariston theater from 1st to 5th February 2022, conducted for the 3rd consecutive time by Amadeus. Participants: Achille Lauro with Harlem Gospel Choir, AKA 7even, Ana Mena, Dargen D’Amico, Ditonellapiaga and Donatella Rettore, Elisa, Emma, ​​Fabrizio Moro, Gianni Morandi, Giovanni Truppi, Giusy Ferreri, Highsnob and Hu, Irama, Iva Zanicchi , The List Representative, The Vibrations, Mahmood and Blanco, Massimo Ranieri, Matteo Romano, Michele Bravi, Noemi, Rkomi, Sangiovanni, Tananai, Yuman. The Italian Festival has changed a lot in recent years and last week Amadeus upset the organization that had characterized the evenings in the previous editions. In fact, there was no classic distinction between “big” and “new proposals”, but the artists sang all together. The first evening, on Tuesday 1st, 12 of the 25 singers in the competition performed and they were voted in a provisional ranking. The second evening the remaining 13 singers performed and they were also voted in a ranking that was added to that of the first evening. On Thursday evening all 25 artists in the competition performed and another ranking was drawn up which in turn was added to those of the days before. On Friday evening, however, the singers in the competition did not perform with their songs but with covers of their choice from the sixties, seventies, eighties and nineties. The artists could also decide whether to perform alone or with Italian or foreign guests; a ranking was made and the winner was Gianni Morandi paired with Jovanotti who, as great showmen, inflamed the audience of the Ariston theater with a madley of the “boy from Monghidoro” and the greatest hits of the national Lorenzo Cherubini.

The last evening, on Saturday 5th, was held by listening to all the songs again during an evening of pure entertainment masterfully conducted by Amadeus and Fiorello. Among the guests Ornella Vanoni, Francesco Gabbani and the journalist Giovanna Botteri who told what she experienced on the front line from China during the first months of the pandemic. The final victory, already announced by the polls, was for Mahmood and Blanco with “Brividi”, second place deserved for Elisa and third on the podium was a reborn Morandi.

The Sanremo Festival 2022 broke all audience records with a 64.9% share and 13,380,000 spectators. A show within a show thanks also to a number of super guests and co-hosts such as Ornella Muti, Sabrina Ferilli, Lorena Cesarini, Maria Chiara Giannetta and a superb Drusilla Foer. Super presenter Amadeus who definitively consecrated his professional maturity.

Are the old days of the traditional Italian song to be regretted? It seems so! See you next year!!!