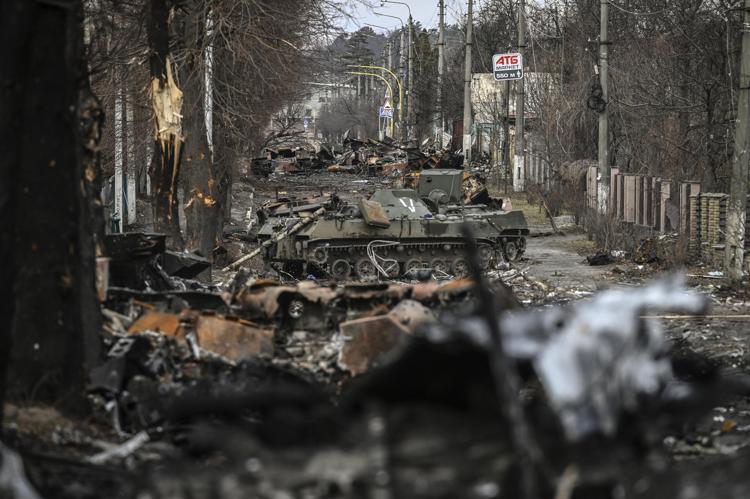 Russia-Ukraine war: a child on the run every second

UNICEF director general, Catherine Russell, at the World Economic Forum launches a dramatic appeal:”children are innocent victims of this conflict in Europe and this has already been understood from the many images that have come to us in recent days.”Half of the 3 million people who have been forced to flee Ukraine are children. We estimate that 55 children flee Ukraine every minute – that is almost 1 child every second, “continued Russell and this evokes disturbing and painful scenarios. There is not only pain, suffering from war, denied childhood, the drama of fleeing from one’s country and from loved ones. “Children and women fleeing war are vulnerable in many ways, including exploitation and abuse. The threat of trafficking is real and growing, especially for children who have been separated from their families ”.

Children flee from war and the world is mobilizing to help them. The one who spent a lot to help them was Olena Zelenska, the wife of the Ukrainian president. The first lady of Kiev has mobilized to guarantee humanitarian corridors for the population and also to evacuate children with cancer to Western countries, including France, with the help of Brigitte Macron, the French première dame.

According to UNICEF, dozens of children have been killed and injured in these days of war in Ukraine.As of March 21, the Office of the High Commissioner for Human Rights (OHCHR) could verify 64 child victims – and that number is set to rise.

Food insecurity is growing. Even if food is available, it’s not safe to go out and buy it. And spring may have started, but it is still very cold in Ukraine.

And so the children, if they can, run away with their mothers. According to Catherine Russell: “Nothing is safe from attack and nothing is sacred. Schools, kindergartens, orphanages, maternity hospitals, water systems, power plants, theaters. Now unexploded devices and mines are scattering the communities where children played and went to school ».

“The war in Ukraine is leading to massive displacements and refugee flows – conditions that could generate a significant increase in human trafficking and an acute crisis in child protection,” said Afshan Khan, UNICEF regional director for the ‘Europe and Central Asia. “Displaced children are extremely vulnerable to separation from their families, exploitation and trafficking. They need the governments of the region to step up and take measures to keep them safe.