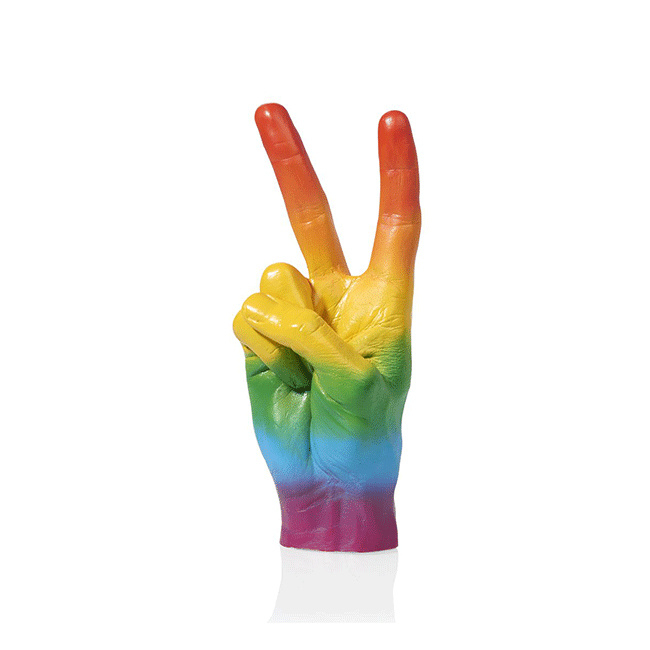 Peace is the best way!

Art. 11 of the Italian Constitution:

These are the words that guide us in this time of war; let us dwell on this word, war, and try to understand what it is.

Let us imagine it as a door: beyond it there is peace: the only “key” to opening it is not weapons, but diplomacy, the use of the word.

If, on the other hand, the “key to diplomacy” is used, peace will be achieved much more easily.

Moreover, war does not bring any benefit, neither to those who are attacked nor, even less, to those who attack, but only death and destruction.

It’s common to talk of “war of attack” and “war of defense”:

-the first is carried out by the entity (country or person) that wants to suppress another entity to benefit from it: if it is a country, then it is fought mainly for economic or religious reasons; if, on the other hand, it is a person then we talk about bullying;

-the second, on the other hand, is carried out by the entity that is suppressed or by an ally for defense reasons.

The war of attack is wrong because there is always someone who suffers.

As the article itself says, which is part of the first 12 articles, therefore of the Fundamental Principles, Italy cannot attack another country, it can only defend itself or defend a country its ally, obviously with diplomacy and not with weapons.

Peace is the best way!