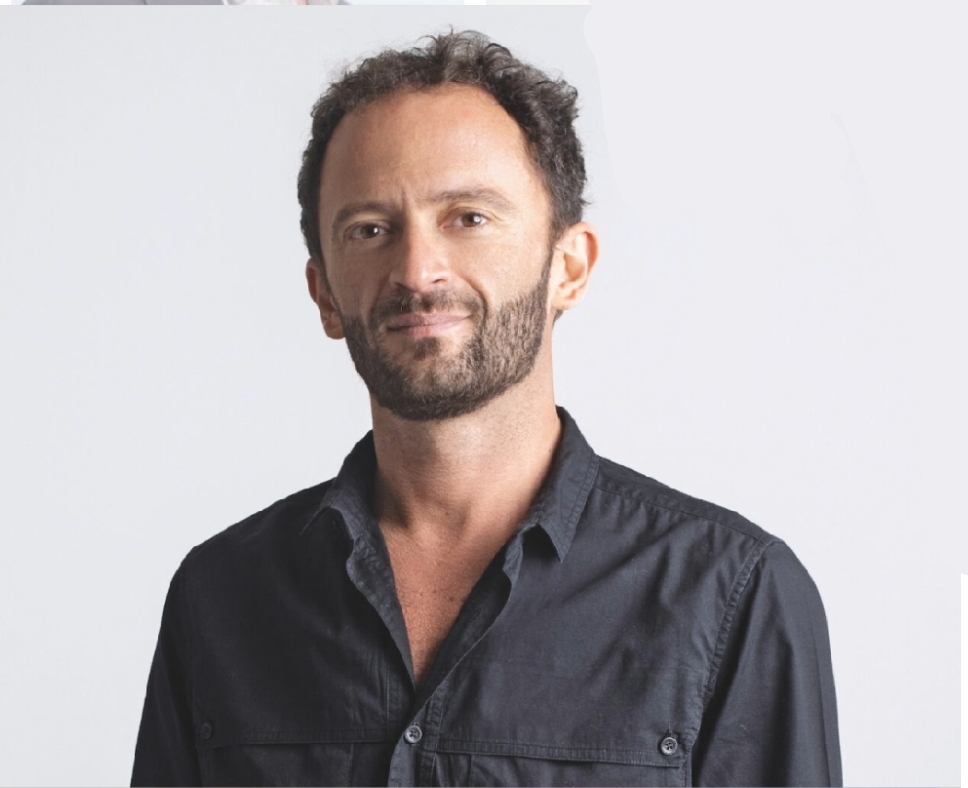 It’s him, the man everybody talk about, Alberto Genovese, Neapolitan’s origins, but living in Milan, 43 years old, graduated at the Bocconi University, a wealthy man known as a great Italian entrepreneur and creator of facile.it

The news about him is terrifying, because behind this well aducated and intelligent personality, there was hiding an aggravated perversion.

He led a luxurious life, together with his girlfriend Sarah Borusso, suspected herself too in the case.

The raped girl upholds to be brought in a room of his very luxurious “Terrazza Sentimento”, the place where he used to have all his parties, while she was under narcotics effects. At that point, then, happened what the Italian business man is accused of.

The girl also upholds to have seen another person in the room.

The participants of his parties where for the majority women, which he carefully chose before inviting; just few men, another element to satisfy his perversion.

After the facts came to light and after being jailed, other complaints of women have come through, so the detectives are collecting all the evidence.

Moreover, Mr Genovese could have offered 5 Million Euro to the girl in order to avoid her to proceed with the accuse. That’s why it looks like her lawyers sent back the mandate.

To date the accuses are: kidnapping, use of narcotics and rape.

The reason why I chose this article is simple, we are in the 2020 and it’s unacceptable that horrible things like that still keep happening, so we need to know and learn how to deal with that in case. It’s not usual that a 12 years old girl has interest in such type of news, my interest is in knowing how people with such cruelty get deal with the justice and hopefully get jailed if guilty.