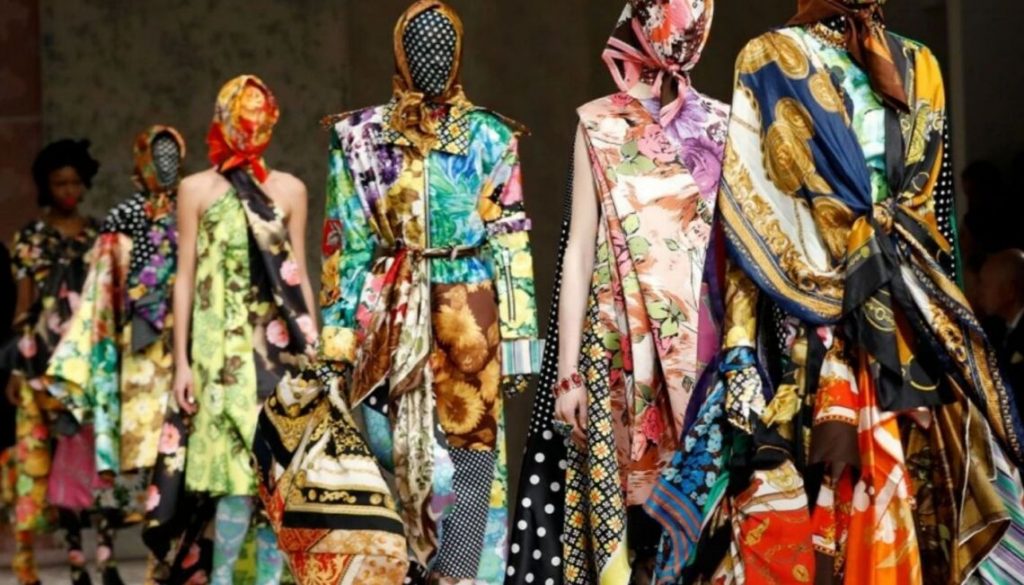 If you love fashion, you probably love Fashion Weeks!

It is an event that allows designers to present their latest collections and the public to know about the latest trends. It lasts one week.

Fashion Week takes place twice a year: between January and March there is the next autumn / winter collections parade, while between September and October the designers present their spring / summer collections .

The haute couture shows are mainly held in Paris, while the bridal collections are presented in New York.

The first fashion week took place in New York in 1943 and it was created with the aim of promoting American fashion, because it had become impossible to import clothes from Europe due to the Second World War.

Then the fashion weeks spread all over the world.

The fashion week in London is special. It takes place in February and in September. It is one of the most famous fashion event that includes five days of shows, installations and parties from the best designers in the fashion industry.

The event first took place in 1984 in the parking lot outside the Commonwealth Institute in Kensington in west London.

Now the London fashion week takes place at Somerset House in central London, where a large marquee in the central courtyard hosts the designer shows.

It is a commercial event that attracts great attention from the press and brings great benefits to the city.

It is estimated that London Fashion Week brings together over 5,000 journalists and shoppers annually and generates a turnover of forty million pounds.

In the past, people couldn’t buy tickets to attend Fashion Week, only designers invited celebrities, influencers and journalists.

In 2019, for the first time, people could buy tickets to attend the fashion show.

Unfortunately the tickets were very expensive and the cheapest was over £ 100!

In spring 2010, London Fashion Week became a digital event, offering all the designers who showed their collections on the catwalks the opportunity to broadcast their shows even live on the internet.