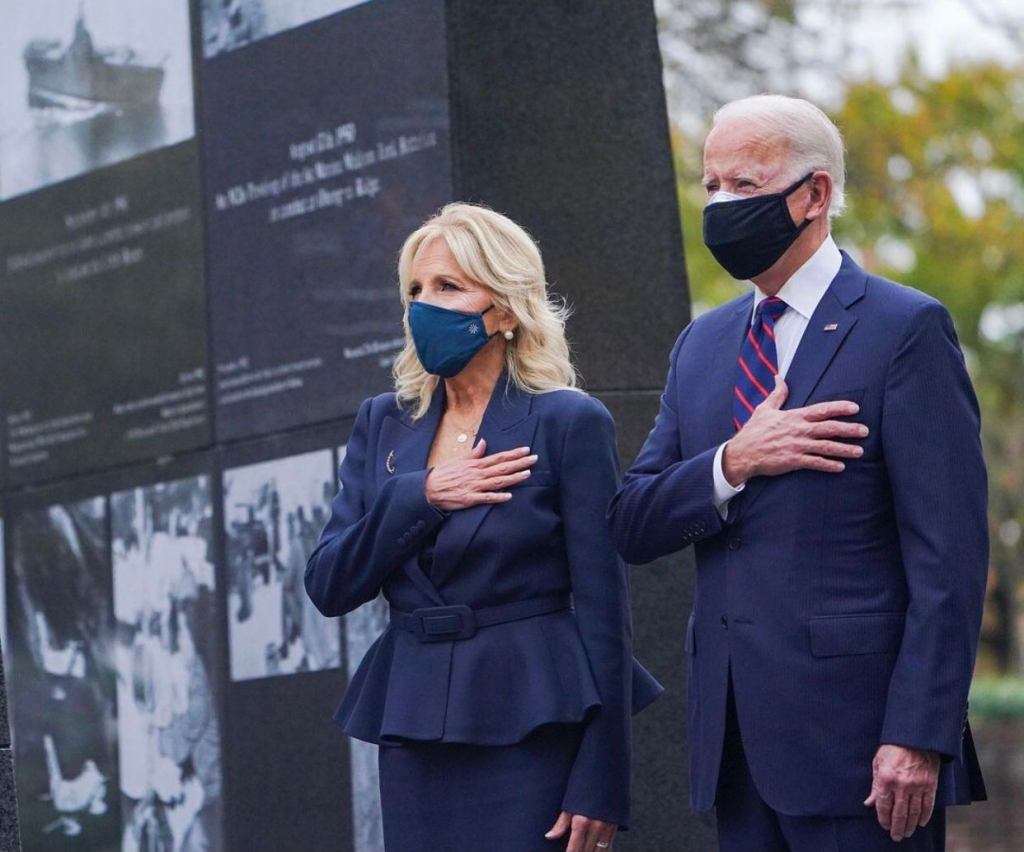 JOE BIDEN: AN IDEAL OF DETERMINATION.

After a fiery election campaign against President Donald Trump and numerous twists and turns, Joe Biden is the new President of the United States of America.

This man would seem to be like an “ordinary” President, but we must not judge a book by its cover, mentioning an aphorism.

His private life has been characterized by many ups and downs.

He was born in the state of Pennsylvania on November 20 1942. When he was a child he soon realized  having a form of stuttering and to overcome it he started memorizing and repeating long speeches.

After graduating in 1961, he attended university to study history and political science. During his last year of university he met Neilia Hunter, who would become his wife and then they had 2 sons: Beau and Hunter and a daughter, Naomi Christina.

In 1972, during his election as senator, a tragical event marked the new President’s life  forever: his wife and children were involved in a serious car accident, as a consequence Biden had to say goodbye to his women, the lady he had loved deeply and thanks to her he had created his family. Unfortunately his wife and his daughter died, while the two sons were seriously injured.

But being a determined and strong man, he did not give up and swore in the senate from the hospital where his children were hospitalized.

His strength and his determination were not vain, he fell but he was able to get up again. Sometimes life preserves something unexpected  and beautiful. He found happiness and fell in love again with Jill Jacobs, an american teacher; they had a daughter.

His happiness lasted for a short time due to the death of his firstborn from a bad disease.

Needless to say that this man’s strength is immeasurable, he managed to overcome all his traumas and with determination continued to follow his political dream.

He deserves this victory, he would deserve an award in patience. His patience to wait in silence and never give up. This man has become a source of inspiration for me.

Thanks to his private story, I understood obstacles are just lessons to learn and starting points from which restart even stronger.

The drought that is killing East Africa

Today climate change and global warming are very current topics. The causes and effects are unfortunately known by everyone, but there are areas in the

What language do we speak?

As everyone knows, languages are living organisms which have a life on their own. They are born, they grow and develop, some of them die

Basketball was born in 1893, and, for the first time, it was for fame onlyl In 1932 the “International Basketball Federation” was founded and it

Dance was born with us. At the beginning it was used in ceremonies and by ancient Greek times as a performing art in theaters. In 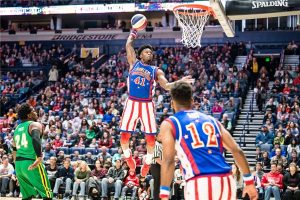 Do you know that basketball…?

Basketball was invented in December 1981 by Doctor James Naismith who was a teacher at Springfield College, in Massachusetts. His superior asked him to think