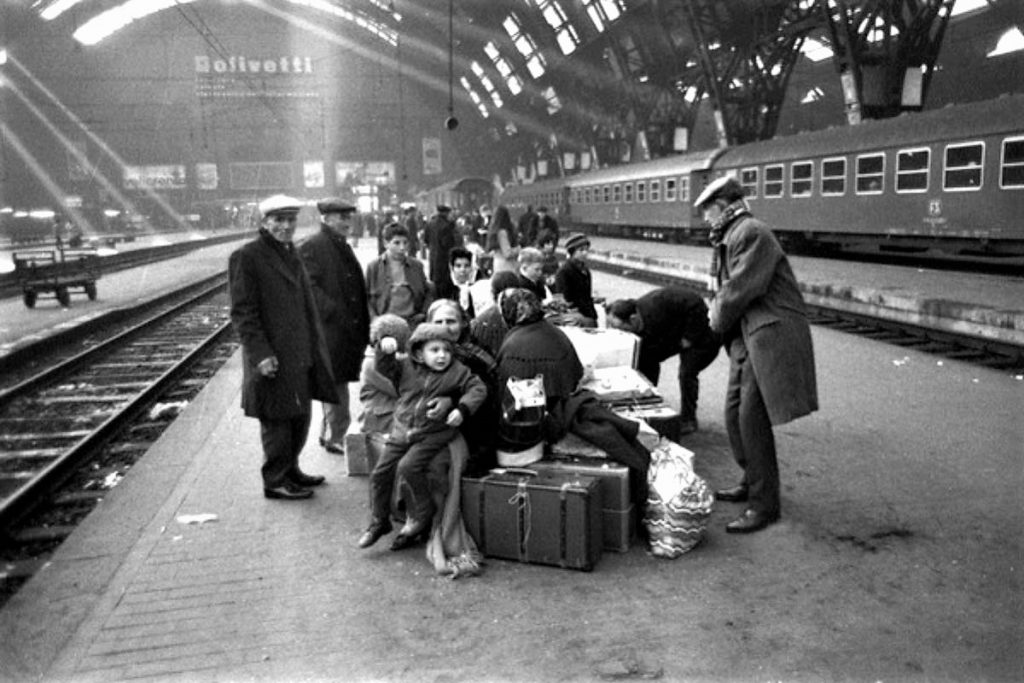 Between 1861 and 1985 almost 30 million emigrants left Italy. As if the entire Italian population of the early twentieth century had gone.

The majority of Italian emigrants, over 14 million, left in the decades following the unification of Italy, during the so-called “great emigration”.

Entire towns, such as Padula in the province of Salerno, saw their population halve in the decade between the 19th and 20th centuries. Of these, nearly a third had North America as their dream destination, starving for labor.

The poorest strata of the population in reality did not have to pay for the trip, which is why small landowners prevailed among the emigrants who bought a house or land at home with their remittances.

What were the destinations?

New York and the States are the most popular destinations. But not the only ones. Just as we did not start only from Southern Italy. For example, the Genoese left for Argentina and Uruguay well before 1861.

Usually, those leaving from the northern regions embarked in Genoa or Le Havre in France. Those who departed from the South, on the other hand, embarked in Naples. The ratio between first-class and third-class passengers was 5,000 to 17,000 and the differences in treatment for the latter were abysmal: a straw-stuffed sack and a urinal for every 100 people were the only comforts of a journey that could last even a month.

Many died before seeing the New World. Once we got there, through the humiliating Ellis Island immigration filter, the integration challenge began.

While winning a place in the new homeland was easier in South America, it was hard work in the United States. Our compatriots thus preferred to ghettoize in the Italian neighborhoods and attend parish schools, thus slowing down the spread of English in the communities.

Migration is a human process that cannot be stopped: it has existed in the past and will certainly affect the future as well.

Misery, fear, the desire to not just survive but live for real are the reasons that push thousands of people to abandon everything they know and, in many cases, to risk their lives for the hope of a better future for themselves. and loved on.