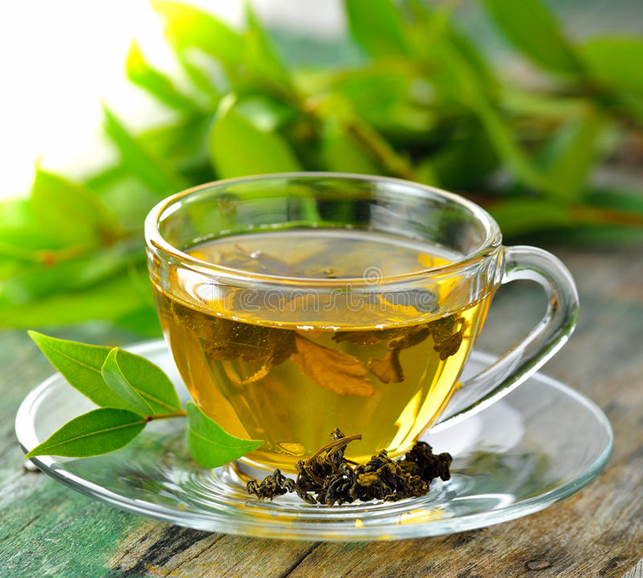 Green tea, native to China and India, has been consumed and hailed for its health benefits for centuries globally.

The Green tea is made from unoxidized leaves and is one of the less processed types of tea. It contains the most antioxidants and beneficial polyphenols.

Recent studies have shown green tea can potentially have positive effects on everything from weight loss to liver disorders, type 2 diabetes, and Alzheimer’s disease.

Infact, according to the National Cancer Institute, the polyphenols in tea have been shown to decrease tumor growth in laboratory.

In countries where green tea consumption is high, cancer rates tend to be lower.

Some studies have also shown the positive impacts of green tea on the following types of cancer:

A 2006 study published in the Journal of the American Medical Association concluded that green tea consumption is associated with reduced mortality due to all causes, including cardiovascular disease.

The participants who drank at least 5 cups of green tea per day had a significantly lower risk of dying (especially from cardiovascular disease) than those who drank less than one cup of tea per day.

An analysis of published studies in 2011 found that consuming green tea, either as a beverage or in capsule form, was linked to significant but modest reductions in total and LDL or “bad” cholesterol.

Green tea may promote a small, non-significant weight loss in overweight and obese adults; however, it is unlikely that green tea is clinically important for weight loss

We are convinced that Italians love coffee more than any other drink. In reality, however, this is a commonplace that needs to be revised because today the most popular drink in our country is tea, with a clear preference for green tea. In China and Japan it is a centuries-old tradition, whose origins are lost in legend, but in recent times it has become popular all over the world, also thanks to the fact that it is the favourite drink of Hollywood celebrities.