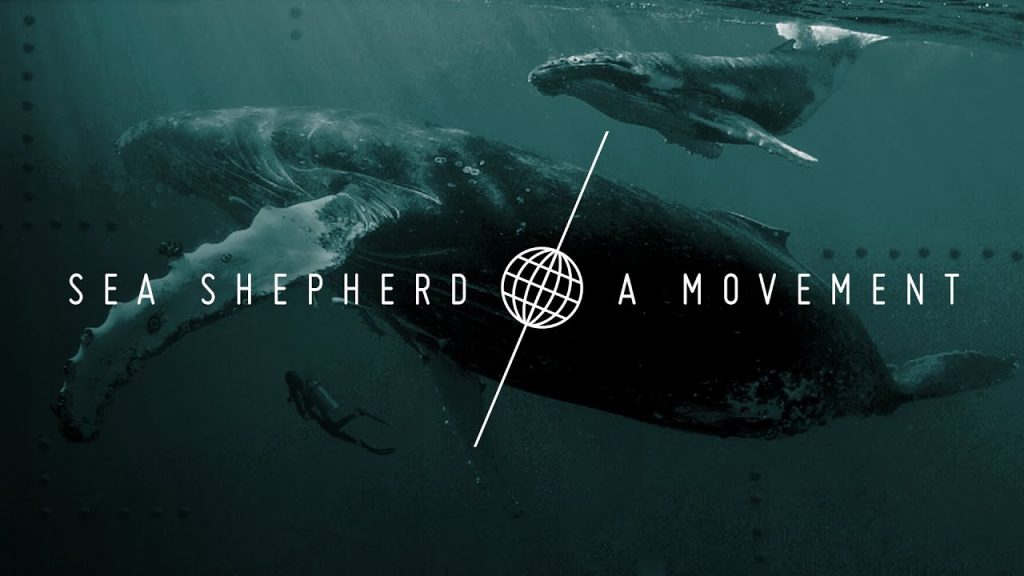 AN INTERESTING INTERVIEW WITH SEA SHEPHERD.

Sea Shepherd is an association dedicated to saving the ocean and the animals that live there. They are considered good pirates also because they have a flag with: a skull that indicates the death of these poor animals and also of the sea, then there are a crossed trident and a stick and indicates that they are the shepherds of the sea. They are unstoppable and will do everything to ensure that there will be no more pollution.

What prompted you to create an association?

The extermination of seals in Canada and the illegal slaughter of whales pushed us to create this association. We do not want innocent animals to die for commercial purposes or for fun, our aim is to save them from abusive fishermen without violence but by putting our ships in front of the whale that is about to be hit and giving it time to escape.

Why did you choose this name?

Do you have a captain?

Yes we have a captain and he was the first to start. His name is Paul Watson he is 40 years old who works in this association, it all started when he was a boy and he had witnessed the extermination of baby seals in front of their mothers in Canada for commercial purposes. From that moment he decided to found an association in the hope of not seeing or hearing the extermination of marine animals for commercial purposes.

Did he ask you to join the association?

No, he didn’t ask us to join the association, but we chose him. We have chosen to follow him by our will because we agree with him that this thing must end and it must never happen again.

Where do you get all these ships?

We take the ships from some illegal fishermen who sell their ships because they are old and we change our name to avoid being recognized we go to them and buy them, then we dress them and we also give names such as: Sam Simon, Martin Sheen etc.

Where did you get your inspiration for the logo?

We will never stop, we will not give up trying to make people understand that animals are not treated like this, that is for commercial purposes. They have to think: if animals did this to us how would we feel? In the same way because we are all living beings and animals also have feelings and undergo these things in silence, but we will not have been so silent so before killing think.

What message do you send to all of us?

Guys, respect nature and our planet because it is the only home we have and there is no other.