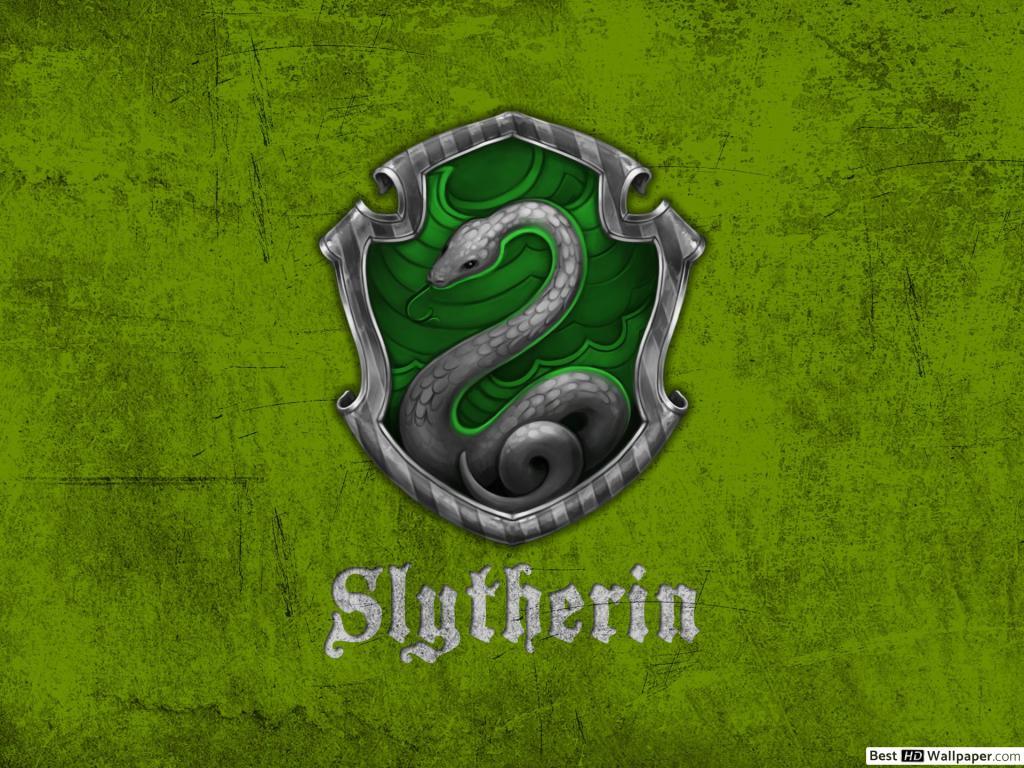 A SPOOKY INTERVIEW WITH LORD VOLDEMORT, THE MOST EVIL WIZARD OF ALL TIME.

Lord Voldemort is the antagonist of the famous Harry Potter series. She is the darkest wizard of all time in Rowling’s wizarding world, the author of these books. Today I decided to interview him, at my own risk, because strange and dark things can happen to the people who pass on his path. However, I believe and hope that nothing will happen to me, because he has agreed to answer my questions.

What is the place you love most on Earth?

Hogwarts. Hogwarts is a castle full of magic, secrets to discover… It is the place where I chose the right path. Where I learned to better control magic and trust my choices. Only in this way did I venture into the magic in which no one had ventured to venture.

So you define right your decision to persecute the Muggles and to govern the wizarding world?

Oh, I don’t know. I want to subdue muggles because they are a powerless nobody, but also to vent my anger, my… frustration. From a very young age I was very unhappy. I immediately transformed my unhappiness into anger, a desire for revenge. When Dumbledore told me I was a wizard, I wasn’t too surprised. I knew I was special and used magic to hurt my “orphanage mates”, stupid Muggles too. Instead, I know that ruling the wizarding world is the right decision. I am the most powerful, most enterprising wizard, I know magic better than anyone, even Dumbledore, who is too weak or fearful to venture into magic as I did.

Speaking of Dumbledore, what do you think of him?

I think he could have been a great powerful wizard, had he not been so … weak, foolish. He believes too much in love! He keeps repeating that filthy and hated word by me. He does not have enough courage to experiment and penetrate the most powerful, darkest magic. I don’t understand why it is very powerful anyway. I confess that I respect him very much. But I do not deny that I also fear it. I think it’s because he was the only magician who seemed to understand my thoughts, who always knew my moves even without using magic, I think. This worried me, especially before I realized that I am still more powerful than him.

You talk about when you were a child or a boy and you also talked about an orphanage. Can you tell us something about your family?

Why do you persecute Muggles even if your father was one of them?

To avenge me. The one I refuse to call my father, that lousy Muggle has abandoned my mother and most of all me. If he hadn’t, I wouldn’t have lived in a hideous and disgusting Muggle orphanage. I want to subdue those lousy beings. It is also legitimate for us pureblood wizards to rule over Muggles and bloodsuckers: we are more powerful. The bloodsuckers I know they haven’t stolen the magic, as we make you believe, but they deserve to be locked up in Azkaban, because they are the children of Muggles, that is, of nullity.