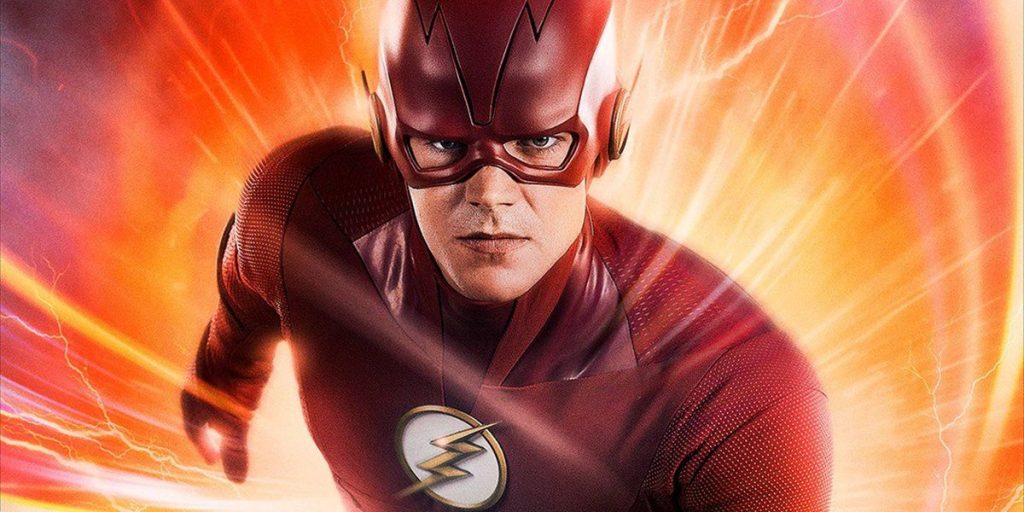 A day with Flash

We were in Norfolk Virginia when we remembered that in an article we had read that Thomas Grant Gustin lived here who is an actor who played Barry Allen in the tv series The Flash which was created by Greg Berlanti, in 2014 is composed of 8 seasons.

It is about a boy, Barry, who is a forensic chemist who works for the Central City police when one evening he was hit by the explosion of the particle accelerator and acquires superhuman speed.

But this explosion didn’t just transform him because other people were hit, using their powers to do harm, so Barry with the help of Cisco, Caitlin, and Dr. Harrison Wells is fighting crime.

So we headed to the Hampton Roads Naval Museum, which is a Norfolk museum, to see if we could find the Grant Gustin statue there. When we got there we went in and immediately saw his statue and he was next to it !!

So we approached him and asked him if I could ask him a few questions:

-How old are you?

-How many films have you made?

-I made 5 films and 6 TV series, the most viewed series is The Flash which started in 2014 and still continues today, we have reached 8 seasons. In these years I have met some good actors such as; Candice Patton, Danielle Panabaker, Tom Cavanagh, Carlos Valdes, Tom Felton, Jessica Parker Kennedy, Shantel VanSanten, Jesse L. Martin, Danielle Nicolet, Wentworth Miller, Hartley Sawyer, Robbie Amell, and there are also many others.

– What season do you prefer?

-the costume was too light red, the darker red one was better, and it was also tight.

– Also according to us. But do you actors go out together?

-Yes sometimes when we are on the set we decide a place to go and the day and then we eat a pizza all together.

-who is your favorite colleague?

-I can’t pick one because they are all good at their job, but I can say who I know most is Candice Patton

-And your favorite character?

-As well as me, Iris West Allen and Nora West Allen

-The last thing we wanted to ask you

-Can you get us an autograph?

-Thank you both for your time and for the autograph

-Please I would do everything for the fans