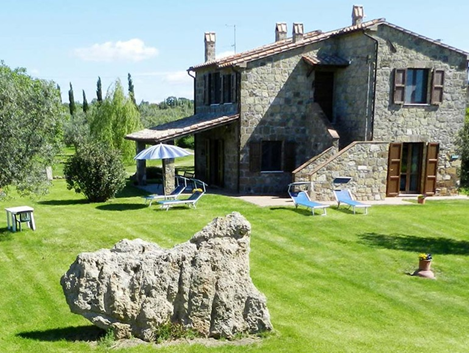 Your Next Holiday destination

If you had to sum up Italy in just a few words, it’s a country with beautiful cities and islands. Now let me take you to one of the most famous islands in Sicily with white sandy beaches. Mastering architectural treasures of the ancient world sit next to some of the most theatrical and amazing paintings of the Baroque mostly in churches. Menus feature mouth-watering pasta dishes next to the freshest raw seafood, while the grandest of five-star luxury hotels are located near exquisite boutique and charming farm stays. There’s also a better time to visit Sicily: SUMMER!!!! It’s known that in Italy there’s truly something for everyone.

Here are some of the best things to do, eat and see in most parts of the island. The highest concentration of five-star hotels in Sicily has historically been found within the town of Taormina and Cefalù. Taormina is famous for its cobblestoned streets, pink bougainvillea bursting from balconies, and the ancient Greek amphitheater which plays outdoor concerts under the stars every summer, and this theatrical display invites lots of tourists.

Before you come to Italy you must make hotel reservations, so I’ll enlighten you about the Italian hotel system, it’s a must-know! Italian hotel classification system is not governed by any government body, everyone is entitled to the way they want their reception and complaints of people. The hotel rating system is based on 5 different levels from 1 to 5 stars. In one-star hotels reception must be open at least 12 hours a day; cleaning of rooms at least once a day; minimum size of double rooms 14 square meters; change of sheets once a week.

In four-star hotels, in addition to daily cleaning, the rooms must be re-set in the afternoon and sheets and towels must be changed daily; they must offer laundry services to clients; must have parking for at least 50% of the rooms; double rooms of at least 15 square meters and bathroom of at least 4 square meters.

In five-star hotels reception must be open 24 hours a day and must offer at least 3 foreign language capabilities; single rooms, they’re mostly in the big cities of Italy like Rome, Milan, Florence, Venice and not to mention other big cities. Some of these hotels host events like birthdays, wedding ceremonies, baby showers, etc.

You must have enjoyed many street foods but Italian street foods are definitely the best and most irresistible. Italy is rich in culture and food is obvious: for example, they’re widely known for pizza(mostly in Naples), sfincione, a pizza-like snack made with bread crumbs and onions sauce or tomato sauce according to taste. Hotels in Italy also have a beauty spa, swimming pool, parks, and other services to entertain clients.

In Cefalù, you’ll find a lot of hotels near the beach, which makes it interesting, at the outdoor beaches you have more opportunities to meet new people because Italy it’s also known for its multiculturalism.

In Italy, you can have the best seafood with mouthwatering menus.  The restaurant in some of these hotels for their pastries.

Take a trip to Italy and have a great and adventurous summer!