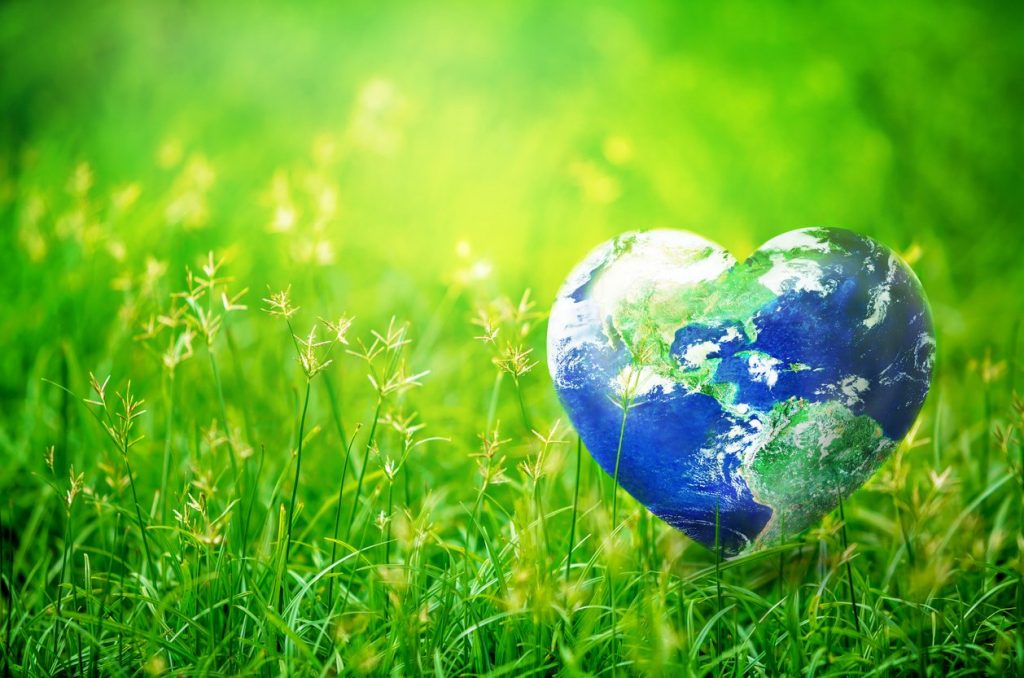 WORLD DAY OF THE EARTH, A FRAGILE MIRACLE OF BEAUTY.

Earth is an anagram of heart. We should always indeed keep the earth issue in our heart.

Today all over the world people celebrate Earth Day, which is the largest environmental event dedicated to the planet and has been celebrated every year for 51 years. Many questions may come to your mind on this day, in fact here is a small guide to find out: what it is, who created it, what is the real story, and what is this year’s theme.

As you may have already understood, Earth Day is an international event that every year mobilizes a billion people to safeguard our planet and environmental sustainability, but perhaps you didn’t know, it was created by the American peace activist, John McConnell. In addition to his passion for peace, religion, and science, John McConnell has always supported activities related to green issues and ecology, so in 1969 during the Unesco Conference in San Francisco, the activist proposed a day dedicated to our planet to promote peace and raise awareness among human beings on the need to preserve ecosystems and therefore all forms of life on our planet Earth.

The first official Earth Day was on the 21st March 1970 in San Francisco. A day in which a list of precise principles and responsibilities was signed, to take care of Planet Earth. This document was signed by 36 world leaders, including United Nations Secretary-General U Thant, Margaret Mead, and also John Gardner. Later, United States Senator Gaylord Nelson set up the demonstration as a universal ecological and environmentalist event. Denis Hayes, on the other hand, is remembered as the first coordinator of Earth Day. Starting from American cities, he involved more than 180 nations with the event.

I don’t know if you know that every edition of Earth Day has a theme and that this year is Restore Our Earth: let’s repair the Planet from the damage already caused.

The intent, therefore, is not only to raise humanity’s awareness of the need to reduce the environmental impact through the use of natural processes, the use of green technology, and innovative techniques but also to try to remedy the damage already done.

This year watchwords are: protection, environmental sustainability, protection and safeguarding of the planet.

Remember that saving the Earth is no longer just an option, it is a necessity. 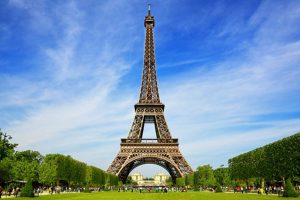