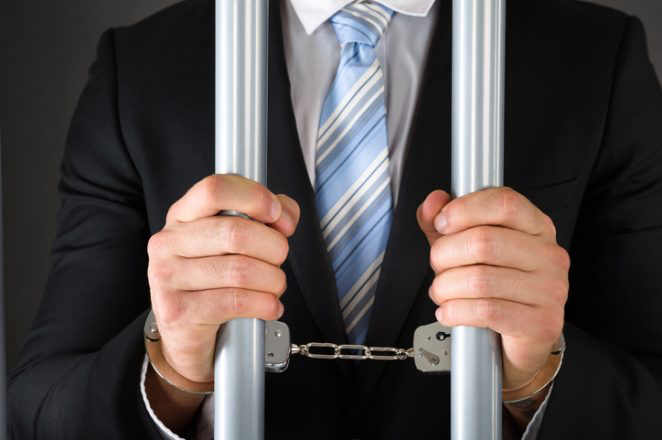 All over the world and especially in Italy the mafia is very widespread in various forms, one of these is the white-collar. White-collar crimes are crimes committed by people of high social status.

The name comes from “white collars” which indicates the white shirt they wear, whose whiteness refers to the need not to get dirty to perform their duties.

These criminals are salaried professionals such as doctors, magistrates, teachers, employees, business managers, executives, and public officials, but also leaders of politics and the economy.

They commit several crimes almost always with impunity that affect one or more of the following categories of victims: shareholders, investors, inventors, and employees.

The victims also include the state, which has been hit by tax fraud (tax evasion).

The crime of the “white collar” consists in: falsehood in the financial statement of a company; illegal speculation on the stock exchange; direct or indirect corruption of public officials; falsehood in advertising; tax evasion.

These crimes are common in business.

In the medical profession, we talk about: illegal sales of alcohol and narcotics, abortions,  false testimony in car accidents, and false statements of mental illness (perhaps to exonerate some “privileged”).

Talking about white-collar workers today means addressing the issue of the union between legal economy and criminal economy, that is, between state and mafia.

One of the most recent examples is the one who lived in Italy in the nineties, with the series of investigations Mani Pulite.

The problem with white-collar workers is that many of them are “untouchable” because they are also protected by those who would have the task of stopping them. Also one is afraid to talk about it. There is SILENCE.

So the message we have to leave is to BREAK THE SILENCE AND HAVE COURAGE.