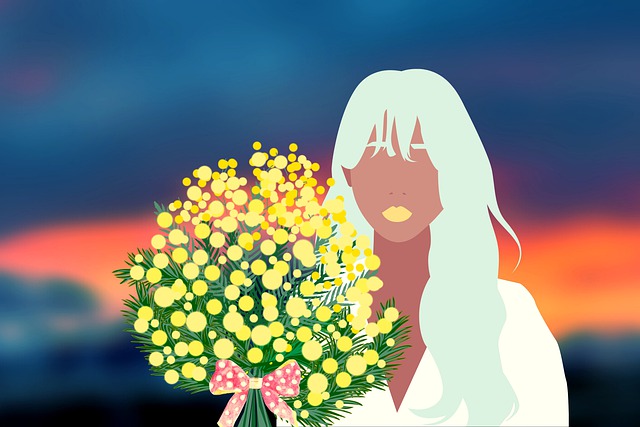 WHEN WOMAN HAVE COURAGE………………. “THE PALMIERI CASE”

November 25th, 2003 the court accepts Mrs. Luisa Palmieri’ s complaints and invites her to testify against her husband. The woman accuses her man of domestic violence. He defends himself accusing her of omitting to tell the court her serious mental problems and, therefore, underlines how incredible her accusation is. Dr. Ferrara Giovanni, an expert in the field, is called to verify the veracity of the tests.

Doctor: “Hello Mrs Palmieri, I am Doctor Ferrara and I’m in charge of following your case; if you cooperate I can help you to get justice.”

Luisa: “I know very well who you are, and I also know that you should be in the hospital to cure the sick people. I don’t believe in you; just as you don’t believe in me…, a lot of people like you said that they wanted to help me, but today the only thing that I have is a negative diagnosis and no faith in men like you.”

Doctor: “okay…, so, suppose that I don’t believe you … Can you convince me to take sides with you, why should I?” Luisa: “Because I’m right.”

Doctor: “so why are you talking about that diagnosis”

Doctor: “That night?” Luisa: “Yes, the dream …Please, forget it”

Doctor: “No, I won’t let it go, what dream are you talking about? If you want to frame your husband, this is the only way.”

Luisa: “okay … every night before going to sleep, because of the brutality actions that I suffered during the day, I took some drops, they helped me to sleep, but being very strong, they caused hallucinogenic effects. But that night, after being beaten, I took more drops than usual and as soon as I closed my eyes I was into another reality. It was a dream, but it seemed real… I was in a strange village: clothes, streets, houses, were different … it almost seemed to be back in the past … then I saw a plow near me, in that moment; I remembered my son, that damned plow, he spent the whole day repeating me the lesson of history on the Celts. I looked for someone to ask where and in which year I was… It was there that I met her, my angel, the woman who took me to report the harassment that I suffered … She spoke my language and she told me that we were in the 5th century … So I was right !!, It was really the Celts time! The woman took me near a stream, treated my wounds and she asked me about them… I told her my story and she was shocked. She told me that no man from her tribe would ever dare to do such a thing and that it was an injustice what I had suffered ..”

The message was clear, “I had to react.” Suddenly I opened my eyes and I was in my bed, my husband’s jacket hanging on the chair, like every morning. What was missing was just the smell of hot coffee and the love of a husband, who, on the contrary, was waiting for me in the dining room to beat me. But not this time. I suddenly realized I had to react, I started running faster than ever towards the police station, where I reported him. I was assigned to a psychologist who was meant to “repair the psychological damage that I had been suffering” but, after telling him my dream, in agreement with my husband, the psychologist diagnosed I was incapable of understanding and wanting. That’s why you are here today, because nobody believes me, they think that I’m crazy.”

The doctor, amazed by the woman’s story, is left open-mouthed, he cannot say anything and keeps on looking at her with wide eyes.

The doctor succeeded in removing the diagnosis from the woman, and in making her win her case; but he was even more astonished at the trial, when, faced with the judge’s question: “do you want financial compensation?” the woman replied: “the only thing I would like would be to help women like me find the strength and courage to denounce men like my husband.”