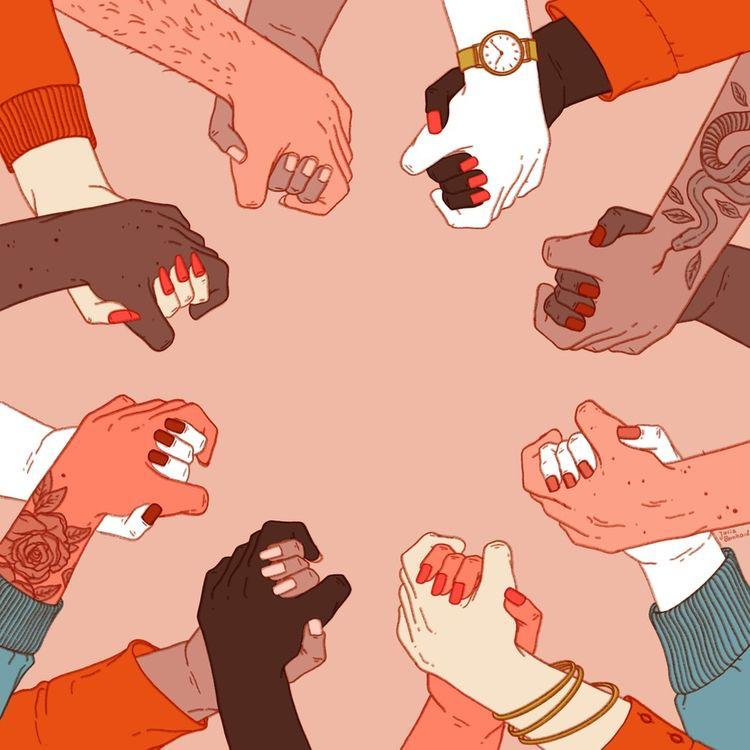 WHEN THE COLOUR OF YOUR SKIN DOESN’T MATTER.

When you’re a child it’s very unusual to think about bad things, to be able to see the difference between good and bad and also you can’t think there is someone different from you or even better than you.

Growing up you have to face the world outside and the ideology -that we all are the same- starts to hesitate. Nowadays society still believes people can be classified by ‘races’. That the whites are better than anyone else.

But let’s start from the origins in order to clarify some points: what is racism?

It is believed there are different kinds of races; which means that there are ‘superiors’ (whites) and ‘inferiors’ (any other ethnicity).

The consequences are that white people have a sense of supremacy over an ethnic group, defined by them as a ‘minority’. Unfortunately, most of the times, this happens because there are a lot of discriminations on different fields: political, at work, but especially on the social field.

The origins of racism can be traced back to the late Middle Ages; a lot of historical events have marked our history such as: the slave trade, the holocaust, the horrible stories of Madame LaLaurie.

The most recent one known worldwide was  the case of George Floyd. A black man, a father, a human being killed by two policemen despite the fact he was unarmed and never opposed to the arrest for ‘suspected false banknotes’. His last words were ‘I can’t breathe, please’ and they were screamed all over the streets of the world to show the strong need to change in better.

So, the questions we wonder are: are the whites better than the others? Are there any differences? Am I right to feel powerful against other ethnic groups?

The only answer is: no.

Now your question might be: ‘If I am not better than them, then why my skin is white?’.

Easy one! It deals with science, biology and geography.

In ancient times the colour of our ancestors was the same; then the different exposure to sunlight changed the pigments of the various people, in fact people who live in the sunniest regions, like Africa, are exposed to the sun for most of the time, having a darker skin colour because melanin (present in our bodies) acts like a real “shield” to the skin from the sun’s rays.

Stop with discriminations. Stop thinking that whites are better than anyone else. Stop being against one another. Let’s start to embrace and accept what is different, because different doesn’t mean not good.

We all live on the same planet for a reason, under the skin there is nothing but bones, and they are the same for everyone. So don’t destroy the world because you think you’re better, but make it better by helping the next one close to you.