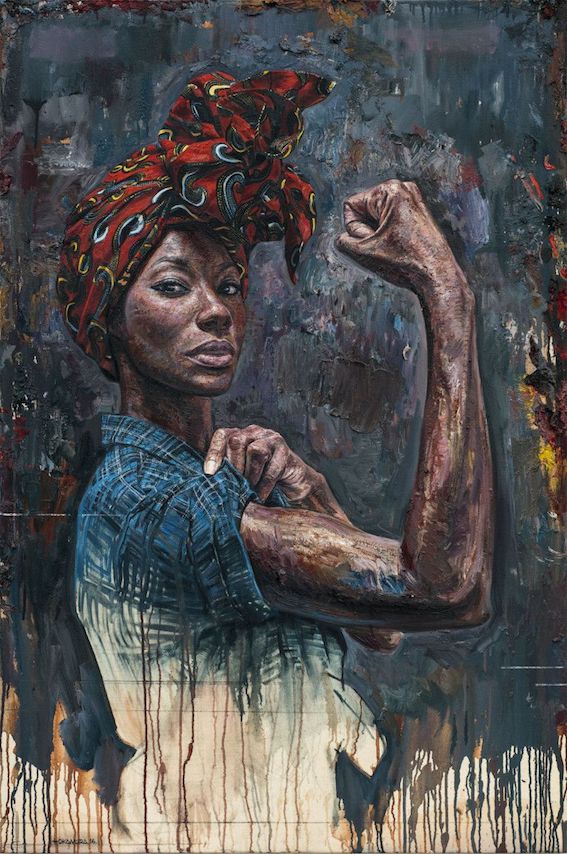 WHAT REALLY MATTERS?! THE WORLD SEEN BY A YOUNG BLACK WOMAN.

In the last months we have seen the growth of the movement “Black Lives Matter” and I want to give my personal contribution with this article.

In order to fight any form of injustice nowadays young people must be strong and have the will to overcome any difficulty. I would like to start from my personal experience.

If you were different from everyone…What would you do?

I have Brazilian origins and I live in Italy because I was adopted at the age of 8, along with my younger brothers. In my mental diary I have collected what doesn’t work for me in our society. I realized that our society is not built on solid and always valid foundations and I’m convinced that one day everything will fall or at least it will change enormously.  I have learnt that to be good in this society you must fulfill some requirements.

Here I will focus my attention on three points:

This is a very important point because if you’re rich you’re safe. Luckily not all rich people are bad but in a lot of cases money blinds people. The sad thing is that those who have money have power. We live in a corrupt world and we get used to this corruption. For this reason I want to write and say the things that, according to me, are not right. As long as I have a voice in my body I will fight this battle.

The second requirement is:

To be a white person

I’m so sorry to write this, but it’s an old story that keeps going on… I am not saying that just because I have half African blood. People are ashamed to bring out their human side. But I say that like a human being. Because there is no race or person superior to another due to their wealth or social condition. On the contrary, we are so conditioned by what happens around that most of us don’t know what to believe anymore. I believe that each of us has a heart. The difference is created mentally beginning to hatch hatred or stiffness towards the “different”from the early age!

The third point is:

To be a MAN

As we know, we live in a male dominated society. I know, I know… Many women have tried, with all their strength, to improve the situation. It would be enough just to look at the pay of a woman compared to the pay of a man in the same field of work and at the same level.

As a black woman only now I understand and digest that I have none of these requirements.

But I think…Is this our reality?

Fortunately, I think that not all the people are so bad or discriminating. There are good examples, like my family. If only there were more people like them,  our world would be a better place! Another positive example is Sicilian hospitality…

In conclusion, the war to reach gender equality, respect of all the ethnic groups and opinions are far to end but the battles should not cease until victory!

Young open-minded people will have the power to fight for a better society overcoming any taboo and eradicating the close-minded.

This is my wish and my belief.