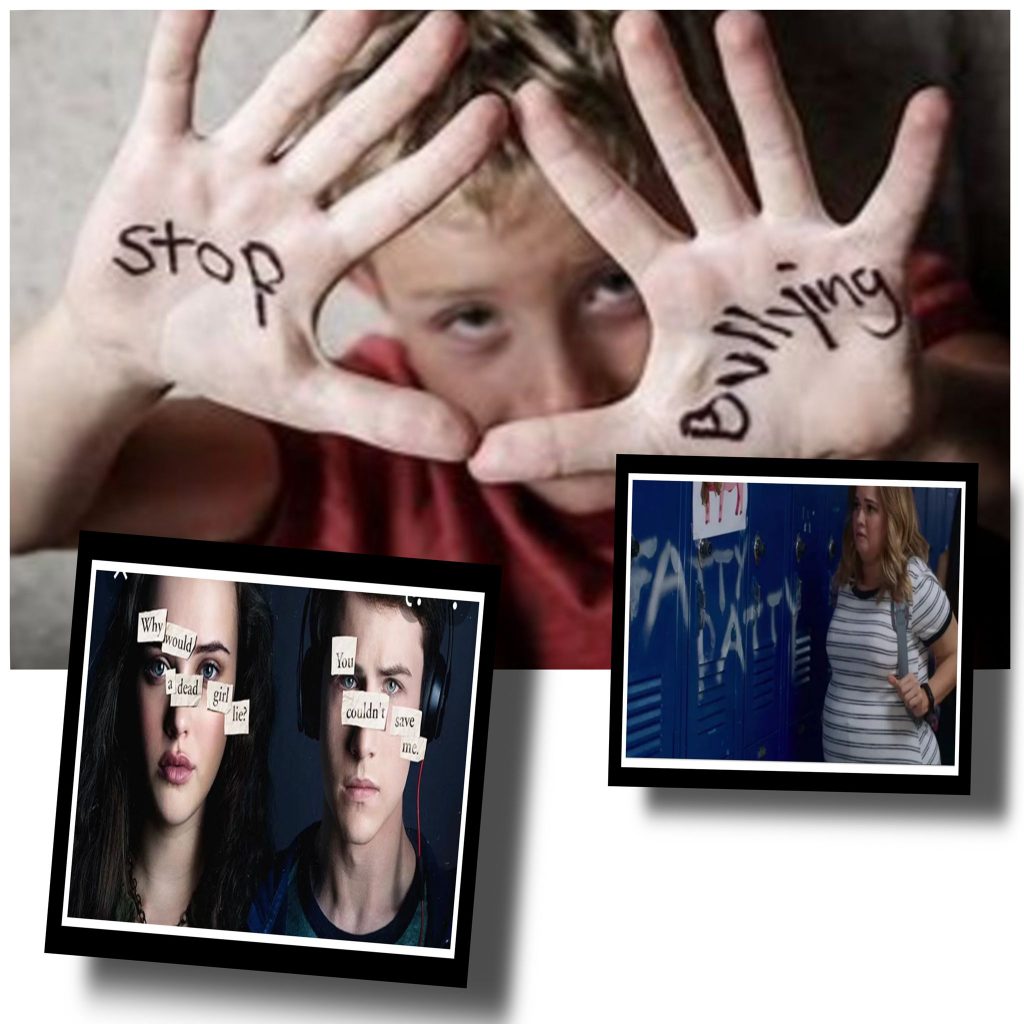 Bullying is a rampant phenomenon in schools where, now almost every day, some children use violence against their peers. Victims of bullying are chosen for a variety of reasons: too studious, too fat, too nerdy.

Bullying acts are very different, sometimes it is physical violence, other times the pressure is psychological, but the result is always the same: the victim feels alone and isolated, and thinks he has no friends or escape routes from his condition. In fact, it is not uncommon for some victims of bullying, exasperated, to fall into depression or worse decide to take their own life.

Bullying has resulted in other forms such as cyberbullying which is nothing more than bullying perpetrated on social networks and the internet. It can be defined as the repeated use of technology to harass, humiliate or threaten someone else. Cyberbullying is not just about having aggressive behavior in a chat or social network but can take other forms such as sharing intimate photos of the victim or conversations a little more intense.

Unfortunately, today bullying is talked about everywhere because it is always increasing and we need to raise awareness among children about this phenomenon and to our help are books, newspaper articles and TV series that deal in every detail with all the traits of bullying, among these series we remember Thirteen and Insatiable.

How is bullying treated in TV series?

Are only bullies the real culprits?

Bullying is just one of the many issues addressed in Hannah Baker’s story. A seventeen year old who kills herself after recording her story on some audio cassettes.

The heart of the narrative, the title says, are the 13 “reasons” that convinced Hannah that life was no longer worth living. She reflects on those reasons for a long time: she plans her own death well in advance, pondering revenge against all those who, according to her, led her to that decision. Because it wasn’t bullying that killed Hannah, it was the sense of guilt, especially for believing that one’s fate was in the hands of others, when the message is clear: we are the only architects of our own destiny and the way in which we react to mistakes, choices is the only real determining factor in our life.

However, Hannah Baker is not angelic, but she responds to bullying with the worst kind of bullying imaginable: blaming others for their own death, regardless of the pain it would cause. The profound meaning of Thirteen lies in fact in Hannah’s own words: “We are a society of voyeurs. We are all guilty. ” Thirteen is based on the inexperience of the characters, on the unconsciousness of adolescence, on the moment in which it is impossible to stop and reflect on what is being done and therefore on the tendency to see any obstacle as an irrecoverable tragedy. Important is how the context of the school is shown, the one in which the first violence by her classmates begins for Hannah.

In this environment, in fact, the characters unwittingly move towards the problem of bullying. More concerned with maintaining the appearance of a safe place and interested in the affairs of their students, more interested in preserving a facade that is however demolished by Hannah’s cassettes and by the trial that her family carries out against the school.

Are social networks a double-edged sword?

The protagonist of the series is Patty (Debby Ryan), an overweight high school girl who is bullied precisely because of her outward appearance.

The girl’s relationship with food is totally wrong: Patty gorges herself to fill the emptiness inside and eating is her only way to escape from reality, until a homeless man punches her, breaking her jaw. Patty ends up in the hospital and loses about 40 kilos (due to the liquid diet), making her a girl suddenly praised and admired at school. After the accident, Patty looks gorgeous in the eyes of others, but inside she is still insecure and afraid of regaining the pounds she lost so easily. She eats alone, without being seen by anyone because she is embarrassed, uncomfortable thinking that someone might see her.

All the widespread eating disorders among young people have a social basis. We are bombarded with images of thin, beautiful, flawless women and this leads us to think that if we are not like that, if we do not reflect the standard beauty, then we are imperfect, not worthy. Furthermore, it leads to a distorted view of one’s body in the mirror, an inconsistency between how we see ourselves in our mind and how we are actually reflected in the mirror and in the eyes of others, often more forgiving than ours.

Social networks are spreading the phenomenon of body positivity which is trying to fight the standard and the ideal that society imposes on us by teaching us to appreciate the human body in all its shapes and weights. A very important social movement that will hopefully help many people to be more benevolent towards their bodies.