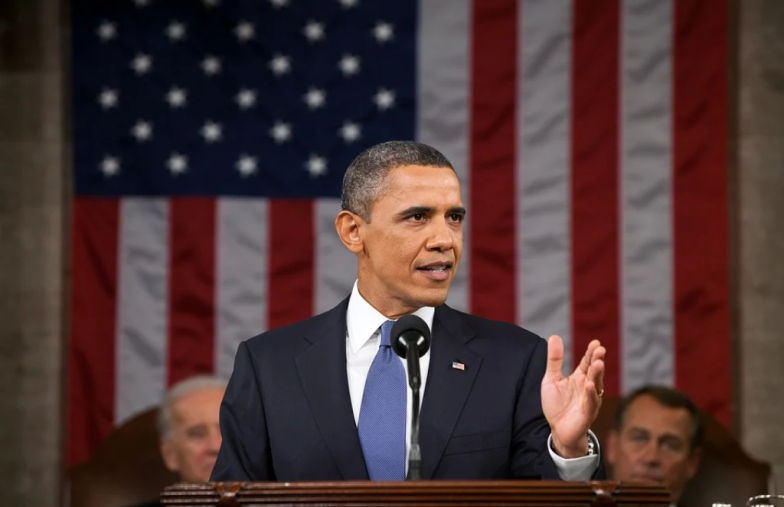 WHAT IS AN ELECTORAL CAMPAIGN?

It’s the phase of the electoral process, in which political parties and their candidates in the elections advertise themselves, before voting.

The electoral campaign opens when the previous Chambers are dissolved and must close at least two days before voting. Its duration has been shortened from 70 to 45 days to avoid an excessive lack of power for the country, and to reduce the expenses resulting from a longer electoral campaign.

During the election campaign, illuminated advertising is prohibited and the launch of leaflets is prohibited. The use of loudspeakers on mobile vehicles is allowed only for the announcement of the times and locations of the electoral rallies.

Electoral posters can only be posted on special billboards and it is forbidden to post them on buildings.

Furthermore, electoral propaganda by means of advertisements in newspapers or radio and television broadcasters in the 30 days preceding the elections or the dissemination of polls 15 days after the elections is prohibited.

The electoral rally, in different ways and with different characteristics, is the moment in which the candidate meets his voters, introduces and explains the ideas for which he is applying, and tries to charge his supporters so that they concretely contribute to the success of the electoral competition.

The latter usually takes place on the evening of the Friday prior to the opening of polling stations, given that on Saturday and on the days when the polling stations will be open, it is forbidden to hold rallies or public demonstrations in support of one’s candidacy. Once these meetings have been planned, you can organize a series of other events that you deem necessary to focus attention on a particular territory, a specific community, or a specific theme. Finally, one of the most important and significant rallies is that relating to the closure of the electoral campaign, a political but also convivial moment, in which we thank all those who have spent their time in this campaign period: from the staff of the committee to all the candidates of the lists in support of you who have faced this path with you, to the political forces and above all to all those citizens who have attended your meetings.

It was so when Barak Obama decided to present himself as president. “Yes, We Can” was his famous motto, exponent of the Democratic Party, he was elected president of the United States of America in November 2008 and re-elected in November 2012. In 2009 he was awarded the Nobel Peace Prize ” for his extraordinary commitment to strengthening international diplomacy and cooperation between peoples “. he approached political life for the first time in 1992, engaging with the Democratic Party in the presidential campaign in favor of B. Clinton. Elected in 1996, engaging in legislative initiatives in favor of disadvantaged classes and minorities, in 2000 he tried unsuccessfully to run for the federal Senate. Re-nominated in2004, he obtained 70% of the popular votes.

In 2007, he ran for president of the USA. Heading a competition with former New York State First Lady and Senator H. Rodham Clinton, in August 2008, she was nominated for the White House, naming J. Biden. Initially disadvantaged also by his brief political experience, he gained growing support in the most various strata of the population, which he was able to conquer also thanks to the wise use of all the means of information. With extensive employment, he managed to raise funds for the election campaign and to obtain a high number of votes, which led to winning the White House and the Democratic Party to strengthen his majority in the House and in the Senate. On the implementation of its program, which focuses on tax relief for families and businesses, on public investments in infrastructure, on investments in the production of renewable energy.

However, his masterpiece on the subject remains the promotion of the so-called COP21, the Conference on Climate Change held at the end of 2015 under the aegis of the UN in Le Bourget, France, and the signing of the Paris Agreement that arises from it. An important milestone, regardless of the objective limits of the treaty and its clauses, for the head of government of one of the leading countries in greenhouse gas emissions responsible for global warming.