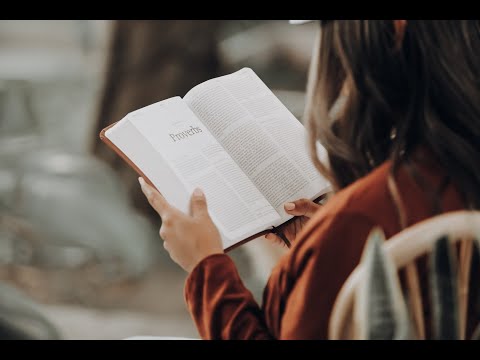 Murder in the Cathedral by Agatha Christie

Set in a train traveling Europe in the 1920s, Murder on the Orient Express” is a novel written by the British writer Agatha Christie. It was published in 1934. The famous investigator, Hercule Poirot, while traveling on the famous train, has to solve the mystery of the death of Ratchett, an American gentleman killed  in the train.

When an avalanche stops the Orient Express dead in its tracks Hercule Poirot arrives to interrogate all passengers and search for clues before the killer can strike again.

Some of the language and expressions are old fashioned and there are quite a lot of French phrases spoken by Poirot. Characters are fascinating and the plot takes you through a rollercoaster of certainty and doubt. Detective Hercule Poirot finds himself investigating a murder on the train, and with a fixed number of passengers, the pool of suspects is limited.The book was incredibly well plotted, and left you admiring the writer’s skill in showing how clever her detective was to uncover the mystery. The details of the investigation are exciting and well-distributed, making it feel like the story is unfolding around you. It’s funny, fast-paced, and impossible to put down.

I would recommend this book to anyone who enjoys detective stories.

Pride and prejudice by Jane Austen

Jane Austen is one of the greatest novelists of English literature. She was born in 1775 and her novels were published anonymously at the beginning of the 1800s.  The traditional values such as property, decorum, money and marriage provide the basis of the plots and settings of her novels. She always talked about love and Pride and Prejudice begins with this words “It is a truth universally acknowledged, that a single man in possession of a good fortune, must be in want of a wife”.

The Bennet family are the main characters in the novel. They know each other very well and Mr Bennet likes teasing his wife. Mrs Bennet is often bad – tempered because she has a very stressful job: she has to find a good husband for her five daughters!

In the 1800s women had to be married to live a decent life. It wasn’t good to be a spinster.

At the beginning of the novel, a new man, Mr Bingley, arrives in town. He is single and wealthy. Mrs Bennet thinks he need a wife and hopes that one of her daughters can be the lucky girl.

Mr Bennet thinks Elizabeth is the best, but his wife doesn’t agree. She doesn’t think she is as pretty as Jane or as happy and lucky as Lydia.

Who will win Mr Bingley hearth?

Irony is much employed to describe the characters. They do not know that things are not the way they seem while the reader does