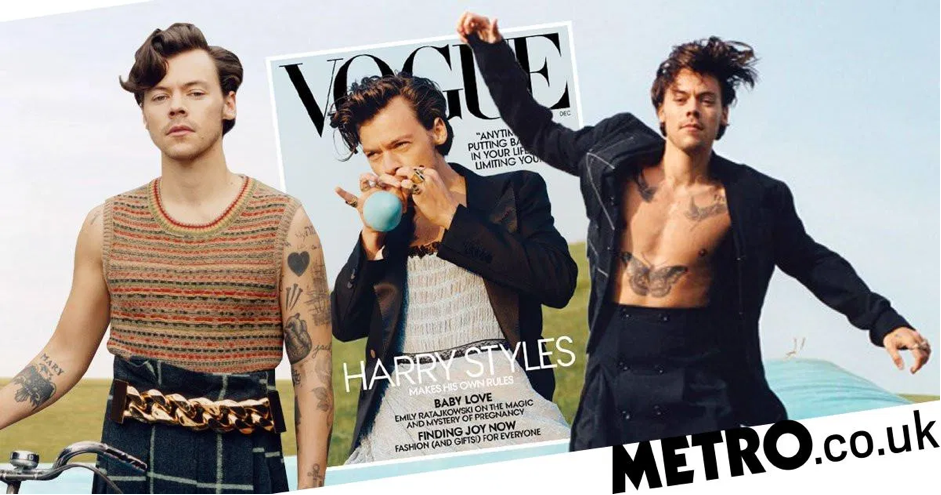 Toxic masculinity is the set of stereotypes and rules that defines man as the patriarch, the one who has power, the dominant being.

This term “taboo” was introduced in the 1980s by the American psychologist Shepherd Bliss studying new definitions of the word “Masculinity”.

Man in society cannot show his weaknesses because he would become “a sissy”, as mentioned in the introduction , and to conclude he should not wear makeup or for society he becomes a girl in all respect.

Often when discussing this subject, still unknown or ignored by many people, the question and affirmations are:

“Why is it called toxic?”

“ It’s doesn’t harm anyone, it is normal that it exists.”

“ There are only two genres and we do not create confusion.”

And these claims are absolutely wrong and even today you don’t understand the seriousness of toxic masculinity.

The consequences are very serious for man, who feels imprisoned by stereotypes, not free to show “himself” and get to depression, drug use and in the most tragic cases suicide, to escape from a dark reality.

It is important to raise awareness and understand how to say stop to this social problem.

An important symbol of this struggle is the singer Harry Styles.

Last month he was on the cover of the famous magazine “Vogue” wearing “women’s clothes”.

After the publication of the magazine, Harry stated in an interview: “‘What’s really exciting is that all of these lines are just kind of crumbling away. When you take away “There’s clothes for men and there’s clothes for women”.

Criticized by many who claim that there is a need to be a strong man, today Harry Styles himself is always being himself, and is an icon of thousands of adults and teenagers who want to show themselves to society for who they are.

Along with them, I say stop. Stop stereotypes to the closed mindset, and you who read, remember that you are free to cry, you are free  to wear a dress and makeup, you can only decide who you are and never allow society to label you.