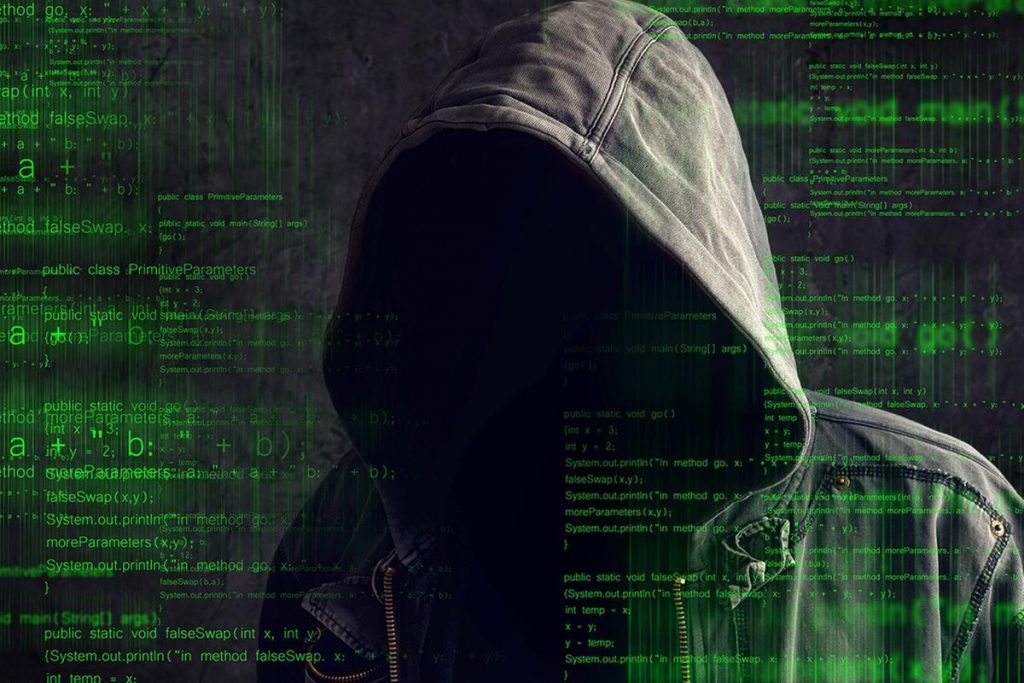 THE WEB AND ITS SECRETS.

Tik tok is a Chinese social network, launched in September 2016, through which users can create videos, of about 60 seconds, and can edit them as they like.  An app, available in 141 countries, which everyone can access, at least until today.

In January 2021 in Italy, a tragic event occurred that led to the death of a 10-year-old girl, a small and simple girl who wanted to discover the world but precisely because of her discoveries that she is no longer alive.  .  The little girl, going around TikTok, met a challenge (technical name) with the name blackout.  It consisted of tying a rope around your neck and hanging on to something to feel a suffocation that leads, according to the theory launched on the internet, to a sense of ecstasy but sometimes, as in this case, to death.  The little girl wanted to become famous with these videos and she wanted to try.  She tied a belt around her neck and, shortly after, her heart stopped, forever.  Rescuers intervened but could not but ascertain the death.  For some time now, tik tok has arranged that access is denied to users under the age of 13, but the dangers of the web do not end.  We know these challenges as fun to do alone or with friends but you need to know what you are going to encounter.  We know the existence of cyberbullying and stalking, but there are other dangers.  Silent weapons that are not well known, such as the challenge I mentioned earlier.  Another example of virtual danger is the blue whale, another challenge, which appeared, depopulated, in 2016 and which involved many young people who lost their lives or risked leaving us “feathers”.  It is a game that consists of following 50 rules for 50 days.  The rules are:

2 – Get up at 4.20 in the morning and watch psychedelic and horror videos that the editor sends you directly

3 – Cut your arm with a razor along the veins, but don’t cut too deep.  Just three cuts, then send the photo to the curator

5 – If you are ready to “become a whale”, engrave “yes” on your leg.  If you are not, cut yourself many times.  You have to punish yourself

13 – Listen to the music that the curators send you

15 – Pass a needle over your hand several times

16 – Get yourself some pain, hurt yourself

If you have noticed in almost all the rules we find a reference to a curator, a person to whom to send photos, to be informed for their movements, but who is this man?  Is he a man with psychological, psychic problems, who converses with the victim?  He follows her for 50 days until his suicide, if not murder.  Intimate to the kids that they should NEVER notify anyone but must keep their game a secret.

This is an example to say how the web can even mortally affect its users and how it can harm a society, it can be a danger for a child, a young person, an adult and an elderly person.  It is precisely for this reason that we must be careful about what we look, comment, hear, because it could damage us mentally and physically.  For this we must keep attentive the eyes, the mind and all the senses that allow us to understand and avoid the danger so as not to fall into silent traps that can harm us and others.