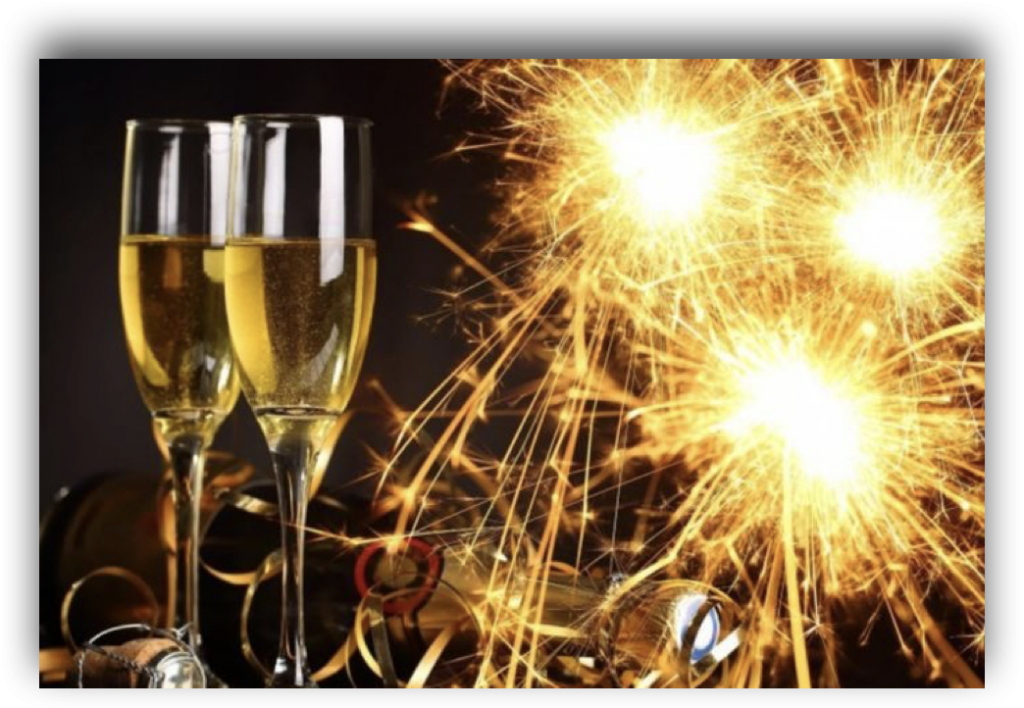 The New Year around the world

The New Year is the holiday that marks the end of the year and the beginning of the new one, but it is not celebrated at the same time all over the world.

The first to celebrate the New Year are the inhabitants of the Republic of Kiritimati (on the island of Kiritimati, the largest coral atoll in the world, also called Christmas Island) and the inhabitants of Tonga and Samoa. Here people enter the New Year when in our hemisphere it is still 11:00 a.m. on December 31st. Then it is the turn of the Chatam Islands at 11:15 am, of New Zealand, of the Tokelau Islands and of the Fiji Islands at noon, and so on.. The last places on Earth to toast to the New Year are Howland and Baker Islands, between Hawaii and Australia, which celebrate it at 12:00 on January 1st.

Each state has some auspicious traditions, in Italy “cotechino” is prepared with lentils, but in other states this tradition may seem strange. For example in Brazil, on New Year’s Eve, you go to the beach and jump 12 waves at the same time, you express 12 wishes, one for each month of the year; in Spain 12 grapes are eaten, one for each stroke of midnight, in Russia the door is opened at midnight to let in the New Year and make it feel at home. But the strangest New Year is the Chinese one.

Chinese New Year is called Spring Festival or Lunar New Year. It begins on February 1st, 2022, and ends on February 11th, but it can vary every year between January 21st and February 19th.

The Chinese calendar is defined as lunisolar and then by marking the new moon as the beginning of the month and depending on the moon, the months and the New Year can vary by about 29 days. In Chinese tradition, 12 different animals are cyclically assigned to the different years: the mouse, the ox, the tiger, the rabbit, the dragon, the snake, the horse, the goat, the monkey, the rooster, the dog and the pig; this will be the year of the tiger.

New Year’s celebrations last 2 weeks during which all activities stop to ensure that everyone has time to reach their families. A famous celebration is the lantern festival. It marks the first full moon of the new lunar year and the end of the Chinese New Year.

On the night of the Lantern Festival, houses, shops and streets are decorated with colorful lanterns, often with riddles written on them that passers-by can solve. People eat sweet rice balls called tangyuan, watch dragon and lion dances, and set off fireworks

The lion dance is a form of traditional dance in which actors move lions of different sizes and shapes, dancing to the rhythm of music.

The dance of the dragon, symbol of good luck, is a parade through the streets of the city where the participants support a papier-mâché dragon and thanks to the slow rhythm of the procession it seems that the dragon moves dancing.

We hope that 2022 will be a year of peace, serenity and joy for everyone