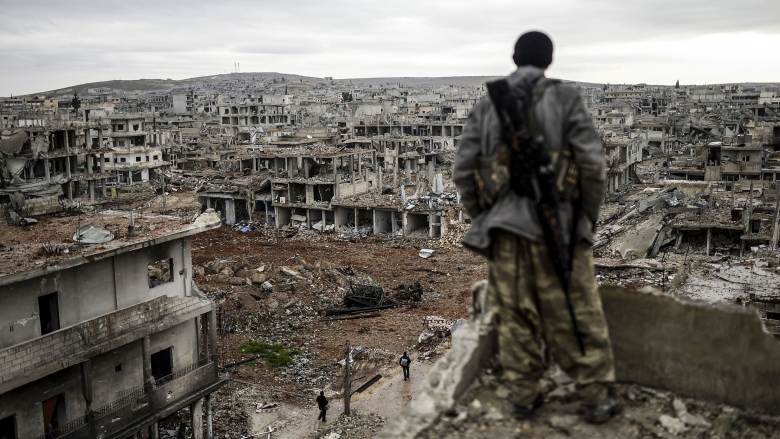 The meaning of war

In my opinion war means destruction because war doesn’t fix things but it destroys everything: men and things; if we think for a moment about what it causes, we will see that war brings only hunger, dead, wounded and fear. War is the ugliest thing that man has created. I don’t understand and I will never understand why some people want war. But don’t they think about the pain they cause? Don’t they think about all those children who are left alone, without a family that loves them and without a home?

The one who wants war doesn’t go to fight, he’s not the one who dies. He just sits and watches the ugly spectacle he has created.

Fortunately, war also generates solidarity. States and people who are not directly involved in the conflict try to help people suffering from war by providing basic necessities: food, water, clothing, medicine and give hospitality to those who no longer have a home and try to escape death.

Many poets have written about the meaning of war. Salvatore Quasimodo, for example, wrote “L’uomo del mio tempo”, in which he talks about how the man of today, despite the progress and the intelligence that he claims to have, resembles the man of yesterday that with his instinct of overwhelming causes pain and death.

MAN OF MY TIME

You are still a man of the sling and of stone

man of my time you were in the cockpit

with the malignant wings, the dials of death,

I saw you in the chariot of fire, on the gallows at the breaking wheel. I saw you: it was you,

with your exact science wooing slaugher,

without love, without Christ. You killed again,

as always, as your fathers killed as those animals

that I saw you for the first time killed

And this blood smells of the blood that day.

When one brother said to another brother:

“Let’s go on the fields”. And that cold echo dogged,

passed down to you, within your day

Lifted from the earth, forgotten by your fathers:

Their tombs sink into the ashes,

The black vultures, the wind, cover their hearts.

Fortunately , in the poem there is the hope of a newfound conscience in man and a holpe for peace and i hope that sooner or later man will understand that war is not the solution to anything.